‘This is a boost for the industry and welcome on a number of levels,’ he said. ‘The fact that more than 1100 people began an electrotechnical apprenticeship compared to last year proves there is an increased demand for apprenticeships in our industry and that more businesses are in a position to recruit and train apprentices.’

NET is an independent charity that develops and administers Assessments of Occupational Competence (AOC) on behalf of the electrotechnical and electrical engineering industries in the UK.

Macdonald continued: ‘Three successive governments have lent their backing to apprenticeships and encouraged more people to take the vocational route. That message appears to be getting through now, and with the Conservatives setting an ambitious target for apprenticeship numbers during this Parliament, I imagine they will increase efforts to promote apprenticeships.’

He concluded: ‘I would hope that our industry will be able to make the most of any subsequent rise in demands for apprenticeship places, but businesses have to have to be in a position to take them on. However, even if numbers remain at the level they have been this year, it will go a long way towards repairing the damage the recession caused to our industry’s skills base.’ 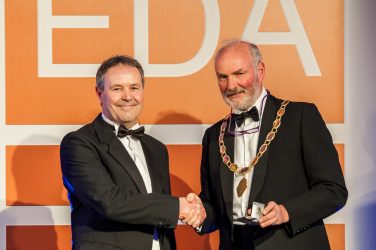 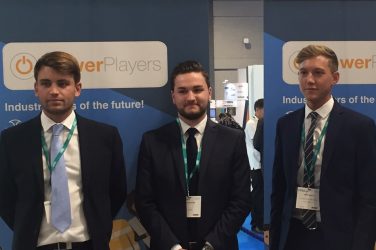 The winners of the ECA’s 2017 Power Players awards have been announced as 26-year-old ... 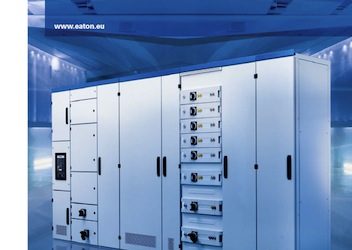