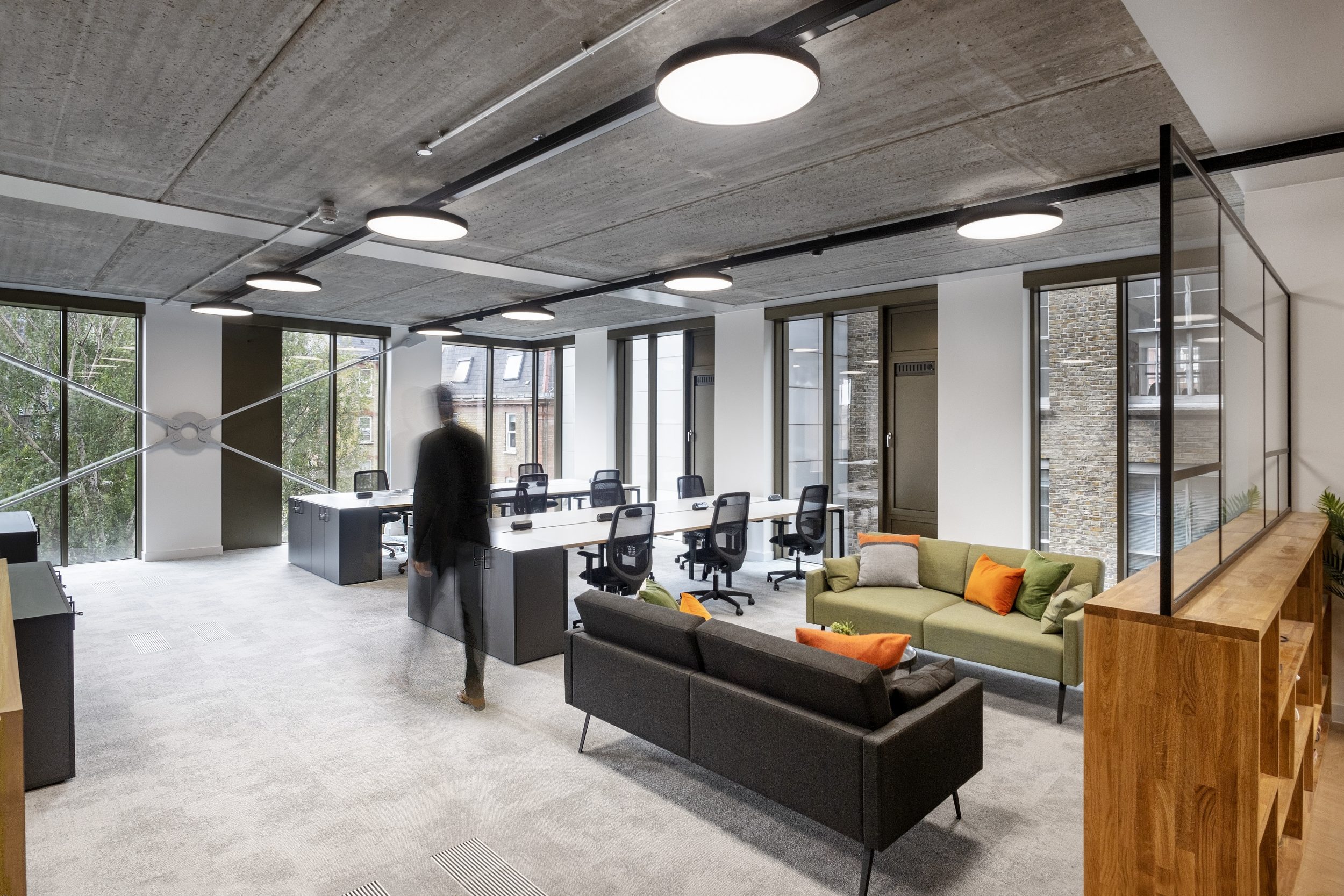 Luminaires from Zumtobel Lighting have provided an innovative lighting solution for the Verse Building (formerly Napier House) in Shoreditch, London. The client’s requirement was for an efficient scheme specifically created for this application where mounting options were limited because there were no ceilings.

Architects BuckleyGrayYeoman, along with independent design consultancy chapmanbdsp, worked closely with Zumtobel on all stages of the project to create the perfect lighting solution.

In order to meet the stringent requirements for the reception and stairwells, Zumtobel worked in close partnership with BuckleyGrayYeoman to create a bespoke design. A special LED luminaire was developed to provide a slim ‘tube’ of light suspended out from the wall. The luminaire comprises a black finished wall bracket containing the electronic control gear and, where required, a three hour battery backup.

Subtle arms projecting the PMMA frosted tube forward of the wall complete the luminaire and give the appearance of a floating tube of light. To negate the problem of no ceilings, Zumtobel came up with a clever solution involving the use of ONDARA luminaires mounted on TECTON, the world’s first continuous row lighting system with an 11 pole current conducting section built into its trunking. TECTON is a continuous row system which is free from joints that form unbroken light lines and delivers a compact, versatile and uniform lighting solution.

The TECTON system allows for all functions such as power supply, lighting control and connection with emergency lighting to be quickly installed and seamlessly integrated into the multifunctional trunking system.  The system also allows for a variety of lighting requirements and luminaire positions to be changed to suit structural alterations in the future such as replacement or additional luminaire requirements, light sources or optics.

ONDARIA is an opal, circular luminaire with soft contours and a homogeneous silhouette that provides a subtle indirect component and provides a diffused, soft light distribution. Both the TECTON and ONDARIA luminaires have been supplied in black to suit the modern architecture of the newly refurbished building.

The lighting is controlled via Zumtobel’s LITECOM, a flexible lighting control system, packed with software driven features that negates the need to replace modules when something different is required. Perfect for this project, they are modular and could be easily retro fitted to reuse the existing wiring. 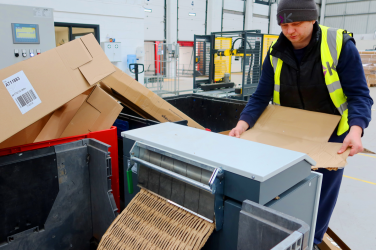 The future’s bright, the future is Knightsbridge

Knightsbridge is further demonstrating it is Committed to a Brighter Future with a move ... 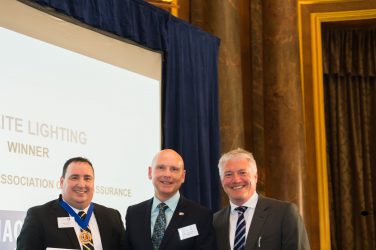 Tamlite Lighting has been recognised for its commitment to best practice, excellence and quality ... 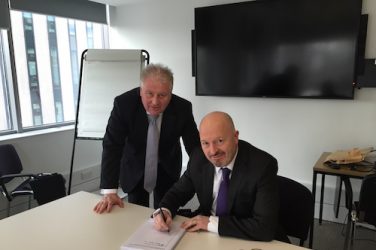