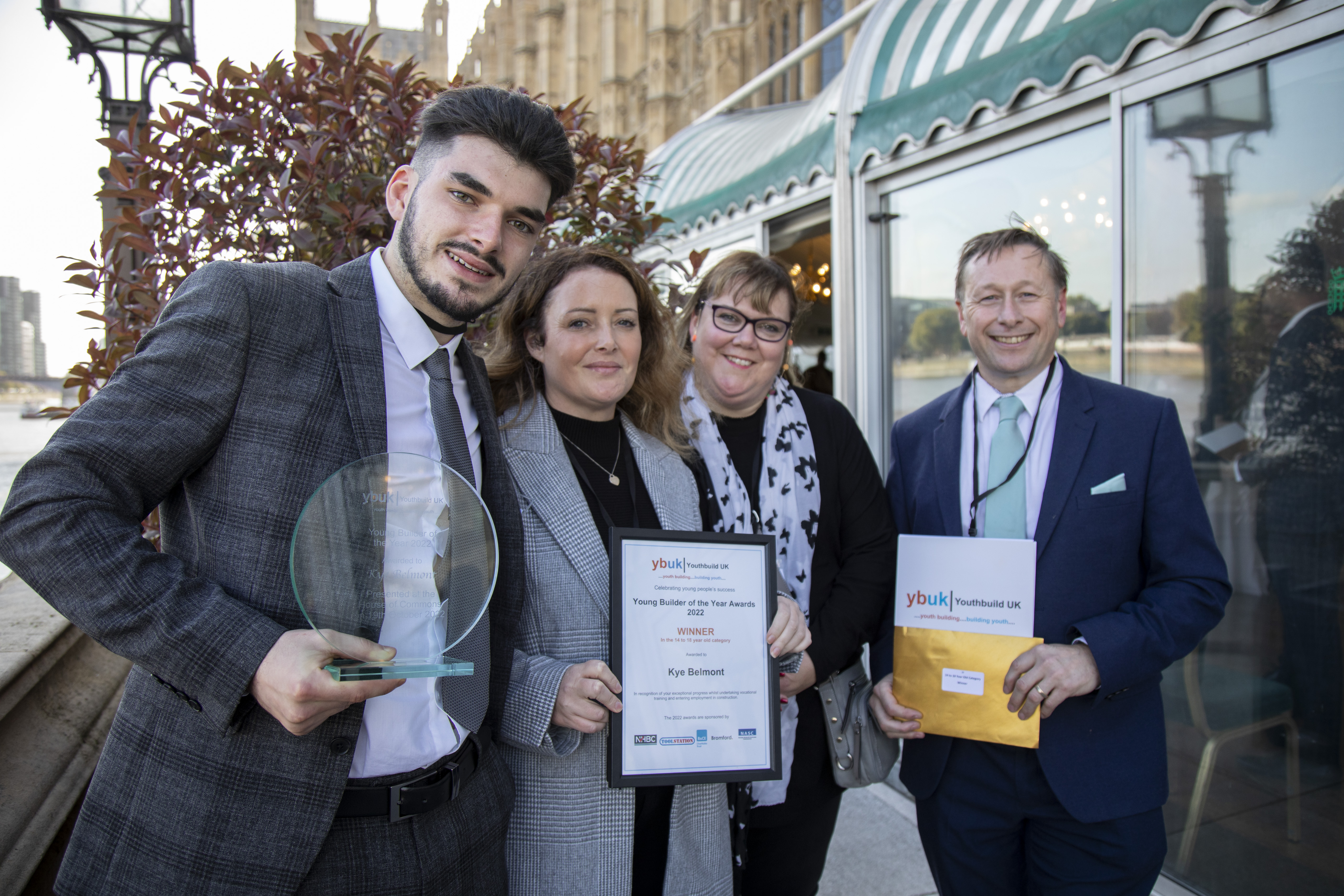 Toolstation continued its role as the prize sponsor for the 2022 Young Builder of the Year Award organised by Youthbuild UK. The awards were presented at the Houses of Parliament, and Toolstation provided the winners with much needed quality tools to kickstart their careers.

Speaking about sponsoring the awards, Greg Richardson, Head of Marketing at Toolstation says, “We’re really pleased to continue our sponsorship of Youthbuild UK’s Young Builder of the Year Awards, which rewards disadvantaged young people for their hard work and dedication from working in the construction industry. Through our partnership, we can give Youthbuild UK our support towards their work nationally and locally, helping young people learn construction skills and develop careers which directly contribute to the growth and success of the UK trade sector.”

The awards aim to empower and recognise disadvantaged young people at risk from social exclusion and who have had to overcome significant barriers and gone on to secure employment or further training within the construction industry.

Past winners have come from a variety of backgrounds; full time carers for parents, refugees who risked their lives by travelling from war torn countries, and people who have been directly affected by drug and alcohol abuse.

Ian Davis, Chair of Youthbuild UK says, “We’re really pleased Toolstation has continued its longstanding support for the Young Builder of the Year Awards and the work of Youthbuild UK. The awards are unique in recognising young people who have overcome barriers, risen to life changing challenges and achieved against the odds. They may have been dealt a tough hand, but their stories of success are both humbling and inspiring”

The winners were chosen on the 19 October. 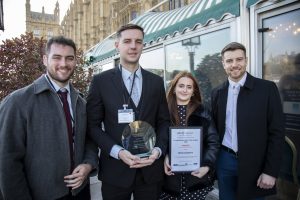 The winner of the 19-25 year olds category was Reiss Doherty, who is now a quantity surveyor with Barratt Homes with the ambition of becoming a senior quantity surveyor. He has also been part of Barratt’s ‘Rising Stars’ programme, aimed at future leaders of the company. 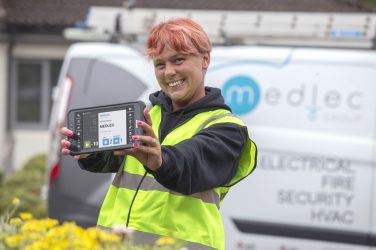 Electrical contractor MEDLEC has seen a 40% improvement in worker productivity since introducing a mobile workforce ... 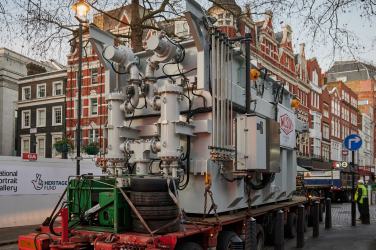 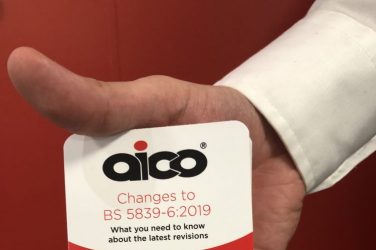