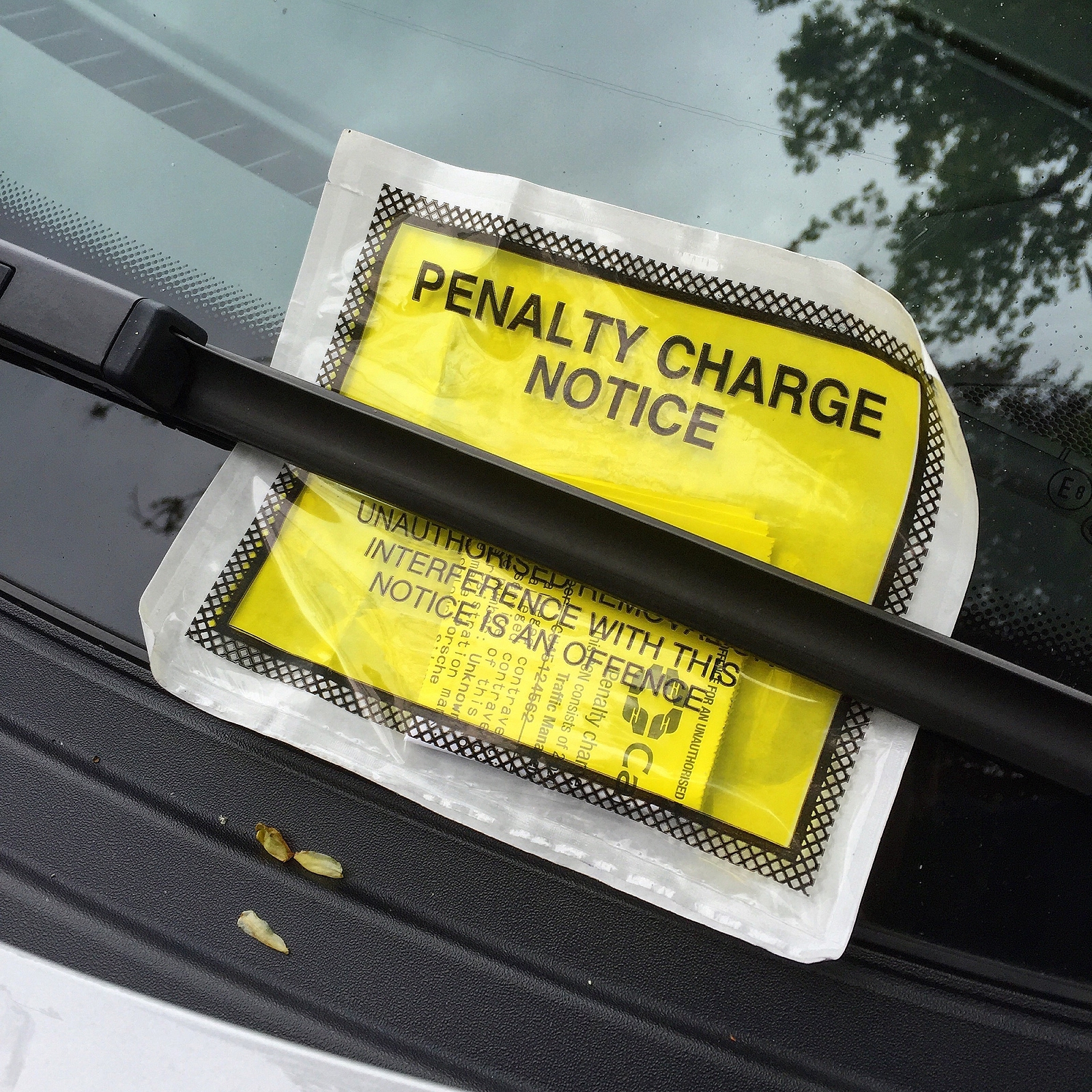 Steep parking fees and green motoring charges are landing Britain’s army of tradespeople with higher costs when travelling to emergency call outs and some have turned away work because of parking ticket costs.

According to Toolstation, 71% of tradespeople think they should be given parking exemptions and emergency parking spots when out on an emergency job. Research also shows that 80% of tradespeople have had to raise their prices because of spiraling parking costs and the price of fuel.

In North London, Camden Council charges £41.39 for a trade permit to park during business hours. Combined with the £15 congestion charge, it means a full day’s work of eight hours could come to £56.39.

In Edinburgh, the council charges up to £5.60 per hour to park a vehicle in a central location. It means parking for eight hours can result in a bill of £44.80.

Whilst in Bristol, tradespeople are charged up to £4 an hour, taking the cost of an eight hour working day to £32.

A spokesperson from Toolstation says: “Tradespeople need to be able to get to their jobs quickly and carry their materials with them, so parking charges for carrying out emergency work and on longer jobs are another unnecessary cost for them to bear and could result in raised prices for their customers.”

Toolstation surveyed 500 tradespeople to get their thoughts and these comments included:

“If it is an emergency, it could cause serious property damage, or in some cases put life at risk. Customers aren’t willing to pay for fines and these jobs are stressful enough without the threat of being towed away or facing a fee. The last fine I faced was for an emergency call out at a flat in Central London. I was up to my knees in water in a basement flat and my van was towed away at 2:30am in the morning while I was working, despite being parked in a resident’s space. The total it cost to get the van back was £380. I question whether it’s worth going out on these jobs.”

“I often get called out for major power faults within the home. With all the specialist tools and test equipment I need to find out the fault and carry out repairs, it’s often a nightmare if the van is 10 minutes away.”

“Delivery drivers often get exemptions but tradespeople do not.”

“I have turned away work due to parking ticket costs.”

ESC director general appointed to Board of Eurosafe 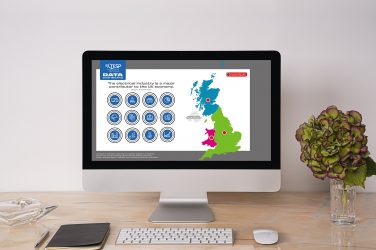 The Electrotechnical Skills Partnership (TESP) has launched an innovative Data Dashboard that shows the ...