Due to a family dispute between the owners of its largest customer, City Electrical Factors, a decision was taken to withdraw its support from Doncaster Cables and to purchase the majority of their requirement for electric cables from other suppliers. No prior discussion had been held with the directors of Doncaster Cables and the decision was to be implemented with immediate effect.

As a direct result of this decision the order intake at Doncaster Cables reduced by almost 75 per cent overnight. The directors of Doncaster Cables were faced with an unprecedented situation, immediate thoughts were the closure of the factory with the loss of 130 jobs or at best a significant staff reduction programme to be implemented immediately.

Discussions were held with several independent wholesalers and wholesaler groups and it was obvious from those discussions that there was still a strong desire to purchase reliable and safe British cables manufactured to the relevant British or European standards. As a result of these discussions the directors of Doncaster Cables decided to approach the general market place and buying groups and supply their products to the trade in direct competition with imported cables.

The result of this significant change in marketing strategy has been extremely successful, resulting in the order levels recovering throughout the last 12 months to near historic levels, and the feedback from the new independent customer base has been very positive.

Chris Mallinson, a director of Doncaster Cables, said, ‘There is a genuine feeling amongst the majority of the independent wholesalers who we are now supplying that they want to have confidence in the cables that they sell onto their customers, and traceability and service are very important. As an independent British manufacturer we can meet these requirements and we have significant spare capacity at our modern 180,000ft2 manufacturing facility to grow our business and we look forward to doing so over the next decade.

‘Whilst we may not always be able to compete with some of the cheaper imported cables there is, in my opinion, a growing requirement for guaranteed quality and safe electric cables. Recent evidence obtained from the markets has shown that electric cables have and are being imported into the UK which do not meet the relevant British or European standards even though they are marked as being compliant.

‘They often are not identified with the name of the manufacturer and therefore cannot be traced back to the manufacturer in the event of any problems. In certain cases cables have been intentionally manufactured well below the required standard with conductor sizes and or their make up being potentially dangerous when used at load.

‘The Doncaster Cable name is respected throughout the industry and as one of the few remaining British manufacturers we probably have one of the most comprehensive range of general wiring cables in the UK.’

Doncaster Cables appears to have weathered the storm and now looks forward to using its 30 years’ experience in the cable making industry to supporting and growing its new customer base. The factory is equipped with advanced cable making plant and has recently installed new winding and coiling machinery to service its new and expanding market. 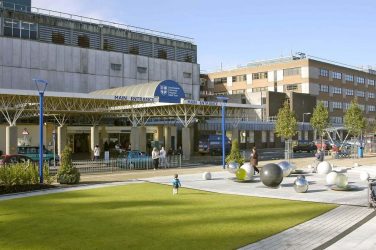 Neurology Centre protected by Prysmian's FP Plus 12,000m of FP Plus from Prysmian have ... 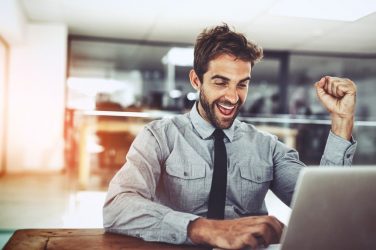 Leading power management company, Eaton, has announced it is launching a ‘Fundamentals of Emergency ... 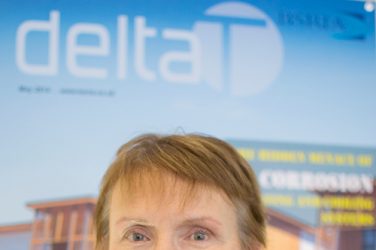 BSRIA concerned with consultation which may result in VAT hike for renewables BSRIA is ...