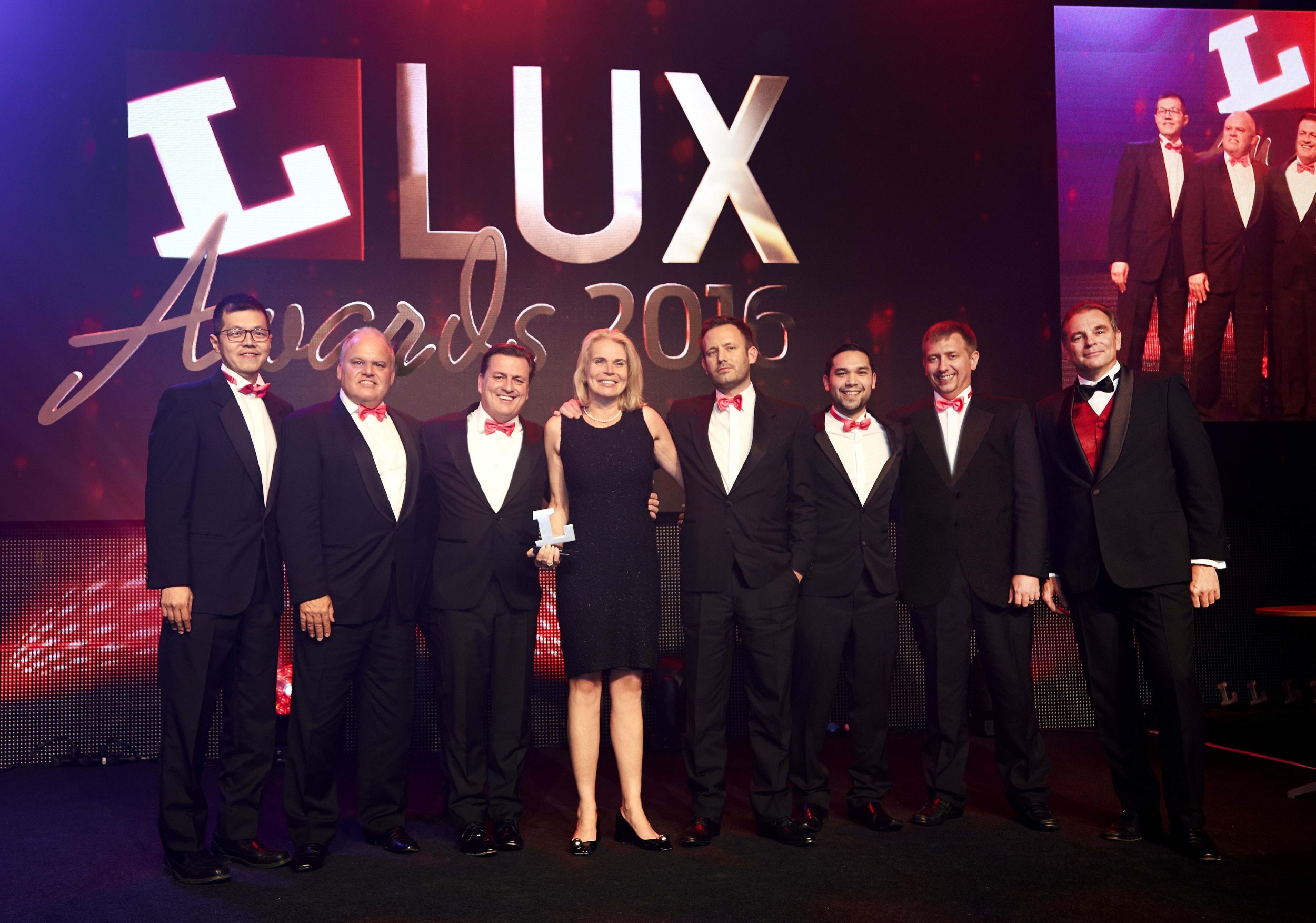 Gooee Adds A Lux Award To Its List Of 2016 Achievements

Gooee has won the Connected Lighting Innovation of the Year category at the Lux Awards 2016, with the judges citing its ‘extraordinary toolbox of technology’ as ‘ahead of its time in both scale and ambition.’

Recognising the best lighting products, projects and companies leading innovation and change, the Lux Awards were presented in front of 850 lighting professionals during a gala event at the O2 InterContinental hotel on the final night of LuxLive 2016, Europe’s largest lighting exhibition.

The award is the culmination of a successful exhibition, which saw Gooee present its first IoT-enabling development kits to manufacturers Feilo Sylvania, John Cullen Lighting and Aurora Lighting.

It is also Gooee’s third significant award in 2016: winning an Electrical Industry Award for Innovative Lighting Product of the Year 2016 and a Design Plus Award, Light + Building 2016, Frankfurt. Gooee was also shortlisted in the Darc Awards for Best Architectural Lighting Product – Technology.

Part of Gooee’s success in 2016 has been in its ability to attract third party technological partnerships, including with Nordic Semiconductor, EnOcean and PointGrab. In September, Gooee secured a US$8 million funding deal with the Silicon Valley Bank to support the continued development of its platform. 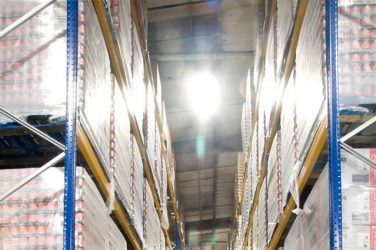 Save Energy With Ecolighting At The ED&I Expo 2017

Visitors to the Ecolighting stand (25, 50) at the forthcoming Electrical Design & Install Expo ... 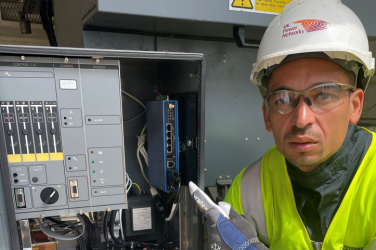 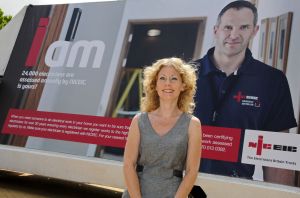