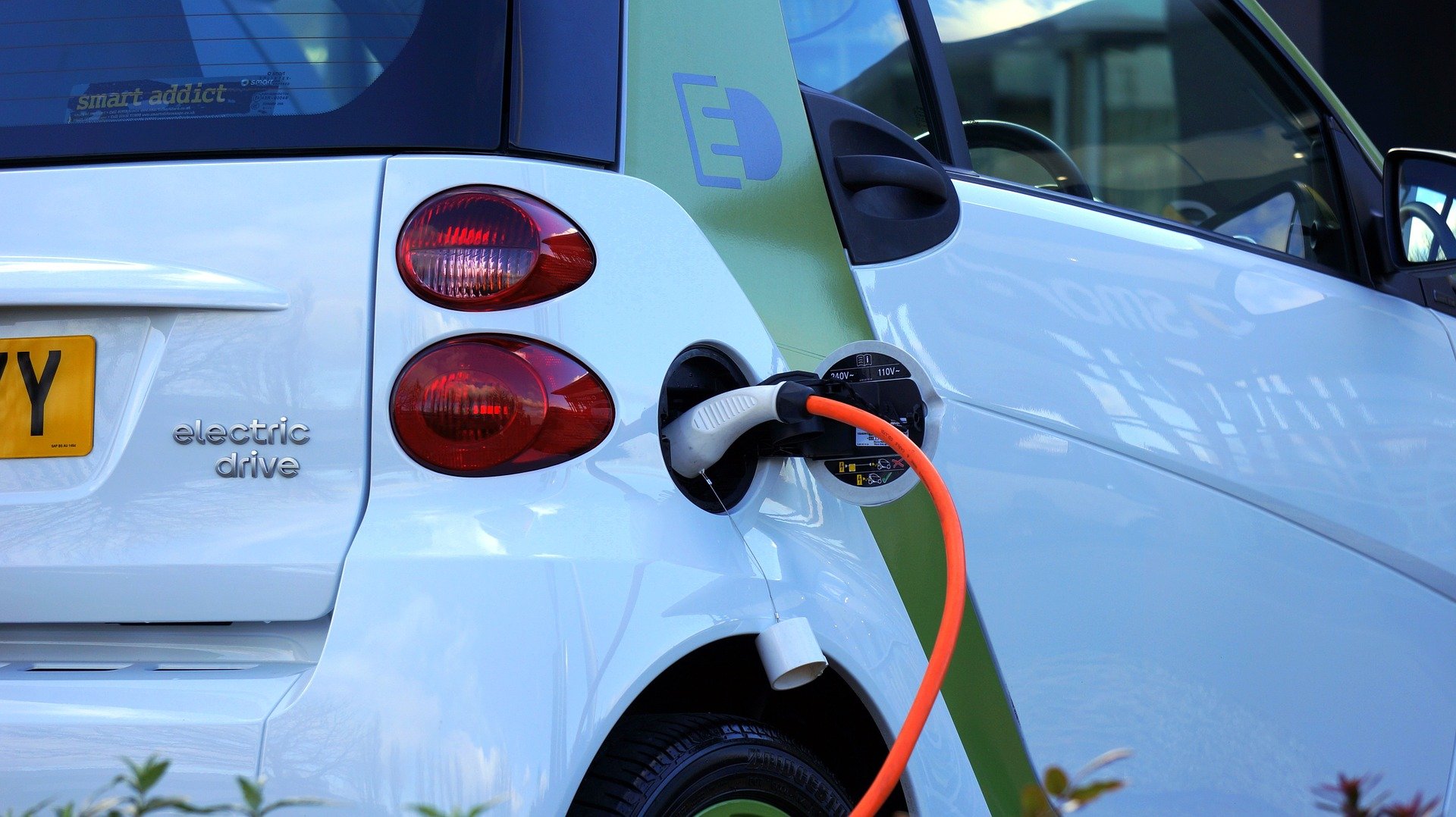 Ingenious has announced that its Infrastructure Ventures EIS Service has invested £750,000 in electric vehicle charging company, Elmtronics. The funding forms part of a £1.5m investment alongside the North East Venture Fund (NEVF), which is supported by the European Regional Development Fund and managed by Mercia. The investment will be used to step up the roll-out of Elmtronics’ charging points across the UK.

The investment follows the announcement that the UK government is to ban the sale of new petrol and diesel vehicles from 2030 and will allow Elmtronics to step up its work in underserved UK regions. Elmtronics has developed its own software – Hubsta – which is installed on the charging points and measures customers’ electricity use, allowing them to manage their account and pay for charging services. The funding will not only enable it to further enhance the software but will also support the creation of 19 new jobs around the country in the next three months, almost doubling the size of its workforce.

Elmtronics was established in 2016 by former electricians Dan Martin and Anthony Piggott. Based in Consett and with offices in Bristol, Manchester and London, the firm supplies and installs public charging stations as well as those for homes and businesses. Its clients include Nike, the NHS, National Grid, FedEx, Taylor Wimpey and a number of city councils.

Neil Forster, Chief Executive Officer at Ingenious, comments: “We have been following the progress of Elmtronics for some time and are delighted to back a company that aligns strongly with our investment strategy as it is well placed in an underserved market.”

Dan Martin, Chief Executive Officer, Elmtronics, says: “The latest Government announcement is another big step forward on the ‘road to net zero’. However, despite the growing popularity of EVs with consumers and fleet users, a lack of charging points continues to deter many from making the switch to electric vehicle use. This funding will allow us to step up our activity to help build the all-important infrastructure. We hope to make Elmtronics a key player in the roll-out.”

The transaction represents the eighth investment round from the Infrastructure Ventures EIS Service in the last two years, following the backing of Igloo Vision, the Shropshire-based immersive software and technology company that can take any digital content and put it into a shared immersive space; Shoreline, the intelligent field operations management software start-up; TeraView, pioneer and leader in terahertz technology and solutions; 3D Repo, the cloud-based digital platform design pioneers; Winnow, the technology company behind Winnow Vision, the artificial intelligence tool helping chefs cut food waste in half; Over-C, an analytics company focused on operational performance in the workforce management market and Reactive Technologies, a technology platform facilitating the transition to a low carbon future. 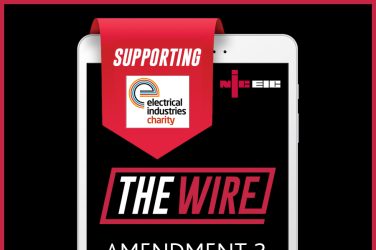 Are you NICEIC’s next quiz champion?

Are you NICIEC’s next quiz champion? Do you have what it takes to take ... 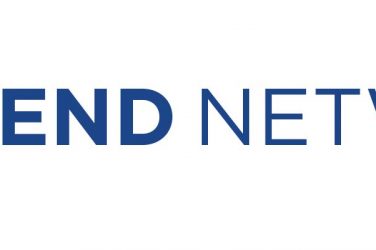 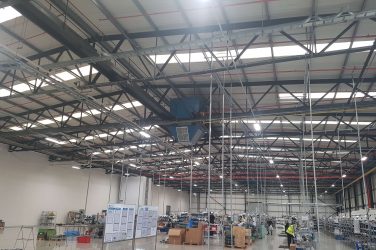