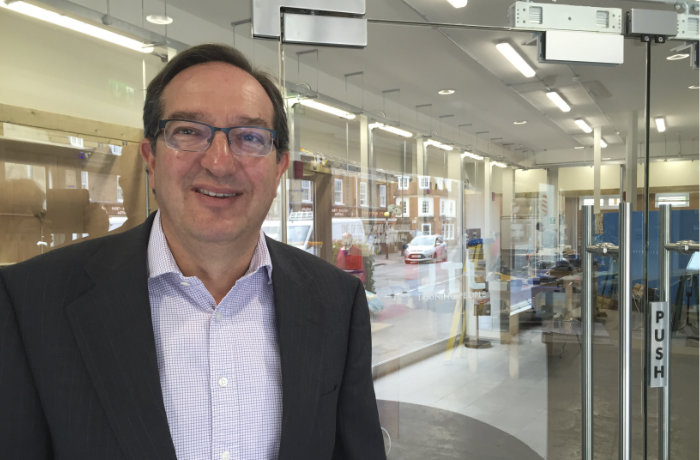 Training provider JTL says that it is struggling to gain access to schools and their pupils, and as a result, young people may not be fully informed about their apprenticeship options upon leaving full-time education.

Research by the Institute for Public Policy Research (IPPR) shows that despite the introduction of the Baker Clause – which was created to force schools to open their doors to further education providers – compliance has been very poor.

One year on from the introduction of the clause, research shows that just two in five schools (37.6%) published a provider access statement. Despite this, the Department for Education (DfE) is yet to take formal action to enforce compliance.

According to the findings, most technical education providers think that the Baker Clause has failed to deliver on its aims. Over 70% say that it is difficult to access schools in their area, and less than a third say that the situation has improved in the last year. Poor compliance is due to the lack of incentive for schools to retain their pupils and little enforcement of the Baker Clause.

JTL’s Chief Executive, Jon Graham, explained, “Like many others, we were sceptical that the Baker Clause would have an immediate impact on allowing us and other providers to gain access to schools and their pupils to highlight their options. This appears to be the case, and combined with recent figures showing that there were only 195,200 apprenticeship starts across the board between April and November 2017 (representing a 40% drop compared with the corresponding period in 2016), it would seem that there is a requirement for serious action from Government to rectify this.

Graham continued, “The Apprenticeship Levy does not seem to be working well either. According to the Local Government Association, the levy will generate £900 million less funding in the first four years than the Government previously stated. In addition, we continue to ‘bang the drum’ about the levy not being used as it was intended – and certainly should not, in our view, be used to fund senior management apprenticeships, providing university-level training to individuals already in work and already with professional qualifications.

He concluded, “The apprenticeship scheme should, as a minimum, support apprenticeships that help fill skills gaps in vital industry sectors. We sincerely hope those who are making decisions and failing to enforce actions that have been previously agreed, will provide leadership at a time when we need to boost the number and quality of apprenticeships available to meet the demands of UK industries where skills gaps are evident at every level.” 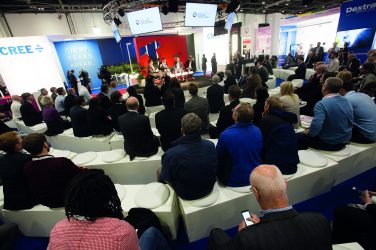 The Future Of Lighting At LuxLive

It’s that time of year again – ExCel London will see its doors open ... 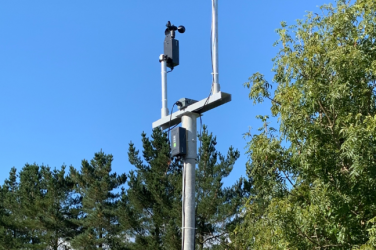 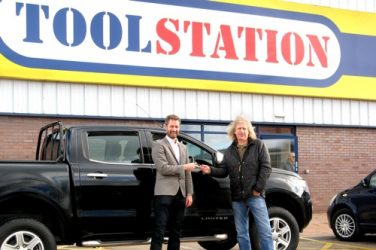