Local Conservative MP David Amess was in attendance and spoke with Honeywell executives and factory workers about the importance of the Southend factory’s role  in driving job growth, skills and opportunity in the surrounding community.

The event began with attendees taking a tour of the factory with site leader, Ben Goater. He took the group through the factory, pointing out the investments the company has made over the last five years to ensure the use of efficient and environmentally friendly manufacturing technology at the Southend facility. And that it’s these types of investments that allow MK Electric to stay at the cutting edge of innovation, with the production of its latest MK Elements Collection as a proof point.

John Chapman, a maintenance engineer, and Luke Chapman, an apprentice engineer, a father and son with a combined 47 years of service at MK Electric’s Southend factory, were also in attendance to provide an on-the-ground perspective to attendees about working at the factory. John who has been working at the factory for 44 years noted, ‘The factory has changed in every aspect, the level of automation we use is incredible. When I started at MK, everything was manually operated and assembled. Over the years we have transformed the factory into a 21st century flagship of manufacturing – automating and error proofing where we can and streamlining manual assembly that still exists for some of our bespoke ranges.’

Phil Daniell, vice president and general manager for electrical products at Honeywell commented, ‘We are proud to manufacture over 20 million products every year from our factory here in Southend. 85 per cent of the products we make at the factory are sold right here in Britain.

Not only does it create local jobs and boost the economy – the UK manufacturing sector is set to grow faster than the overall UK economy in 2014 – but it also ensures that we’re able to provide our customers with unrivalled flexibility, reacting to shifting demand or producing bespoke customised solutions. There’s so much that’s gone into the production of our 100 millionth socket. And even more to come as MK Electric continues its long-standing commitment to being “Made Great in Britain”; it’s part of our DNA’.

The event concluded with a short question and answer session with David Amess, MP for Southend-on-Sea who responded to attendee questions  and said, ‘MK Electric Southend and Basildon is the Jewel in Honeywell’s crown. The reason why the firm is so good is because the people who have worked  here are still working for the organisation now – a real triumph for Great Britain – 100 million electric sockets later and still the best in the world.’

For further information on the MK Elements Collection: http://www.mkelements.com/ 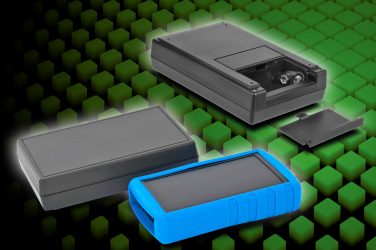 The BCH handheld enclosure series- a solution for control equipment

A new range from BCL Enclosures; the BCH Handheld Series is designed specifically for ... 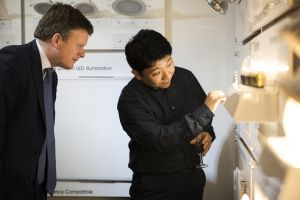 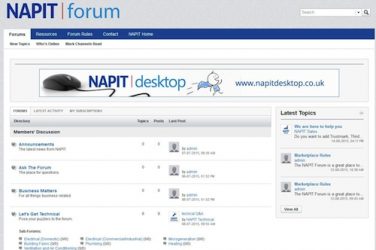