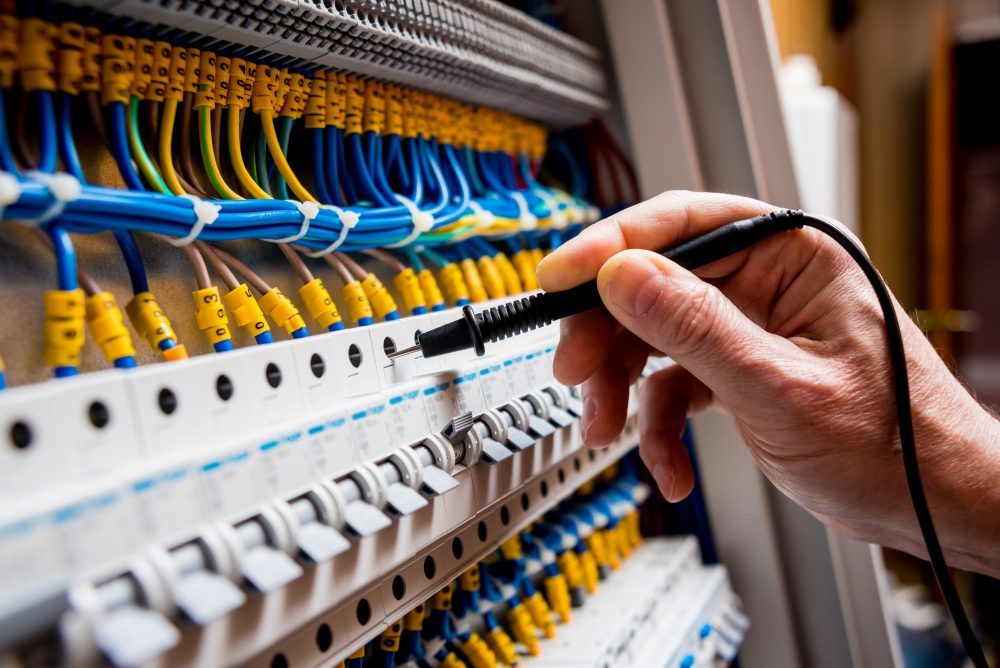 As we approach six months since the 18th Edition of the Wiring Regulations were introduced, Bureau Veritas has revealed that the new framework is helping to raise safety standards in surge protection, electric vehicle infrastructure and energy efficiency.

In January 2019, the 18th Edition of the Wiring Regulations came into force, applying to all new and rewired installations. The regulations set out a number of significant changes and guidance on protection against overvoltage, EV charging point installation and ensuring the energy-efficiency of electrical installations.

According to electrical safety expert Bureau Veritas, following implementation, such areas are facing major updates. For instance, in surge protection, education of a new risk assessment method is currently underway via industry accreditation bodies via CPD. Meanwhile, new guidance on the installation of EV charging points offered in Section 722 has lead to the Code of Practice for Electric Vehicle Charging Equipment Installations moving on to its third edition.

Michael Kenyon, Technical Manager at Bureau Veritas, says, “Electrical safety and compliance has always been an evolving process, and over the last six months, the introduction of the 18th Edition regulations has ushered in a new era of best practice for surge protection, EV charging point installation and energy efficiency.

“We’re seeing a greater focus on the need to protect against overvoltage, particularly in public sector buildings, such as hospitals, where surge protection devices could potentially save lives. As for electric vehicles, although installing charging points is currently a huge growth area for electrical contractors, installers and inspectors of such infrastructure need to have a clear and detailed understanding of the different types of equipment and how to test them.”

Although Part 8 of the 18th Edition regulations, which was due to focus on energy efficiency of electrical installations, was consigned to appendix 17 at the time of implementation, it is expected this will become Part 8 and play a much greater role in subsequent amendments.

Kenyon adds, “Looking ahead, we expect energy efficiency to play a greater role in electrical standards, with Part 8 – which sets out guidance on lessening environmental impact, reducing energy losses through greater adoption of smart solutions, such as power factor correction. This marks a significant change as, until now, the wiring regulations have traditionally focused on safety alone.

“We understand that keeping up to speed with ever-changing rules and regulations can be difficult, but our advice to the duty holders and electrical contractors is to always lead the way in best practice by achieving compliance alongside regular improvements and routine inspections – particularly in these areas which will only grow in importance in the coming years.”

Bureau Veritas offers a range of testing and certification services to support customers in managing compliance around electrical safety, in general, for new and existing installations or for specific areas, such as electric vehicle charging points. 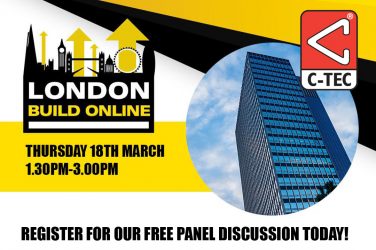