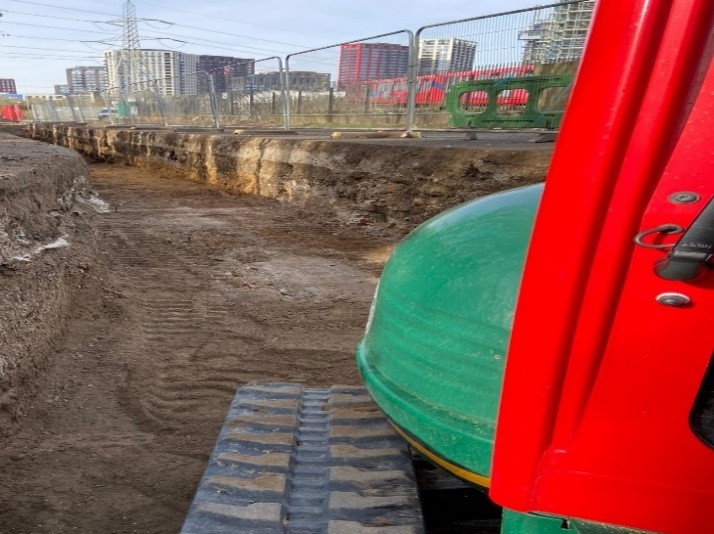 Investment is underway on a £2.2 million cable diversion project that will help bring about the new Silvertown Tunnel in East London.

UK Power Networks has been liaising with local stakeholders and is now working to dig and install new cable routes and joint bays that will ensure a new crossing between East and South-East London, easing pressure on the Blackwall Tunnel.

As regeneration continues in parts of East and South-East London for areas like the Greenwich Peninsula, Royal Docks and Barking Riverside, UK Power Networks is working in partnership with its alliance of contractors to support the increased need for energy in future, across these busy hotspots.

The new cables will be connected to the existing network, securing the future growth of the area which is expected to be home to new houses and businesses. The tunnel is expected to open in 2025.

Joshua Alderdice, project manager at UK Power Networks, says: “This is a major investment in the infrastructure for London. The Silvertown tunnel will help us to improve air quality, reduce congestion and we are future-proofing the electricity network by modernising the equipment which will now deliver power to the tunnel, plus local homes and businesses.”

UK Power Networks delivers electricity to more than eight million homes, schools, hospitals and businesses across London, the South East and East of England. The company invests more than £600 million annually in maintaining and improving electricity networks. The majority of London’s electricity infrastructure is hidden underground, including over 36,000 kilometres of cabling.

Half of the UK has a shortfall of more than 50 electricians, according to ... 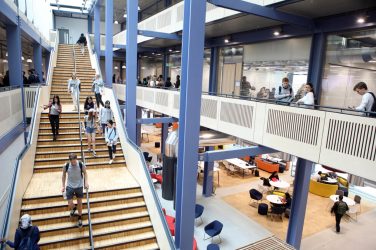 CP Electronics At The Centre Of Things

CP Electronics recently supplied controls to the Centre Building, a new state of the ... 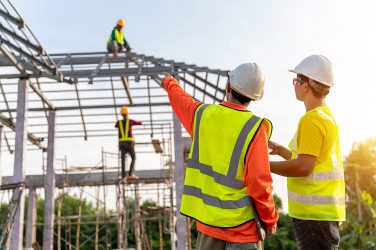 Transforming the construction sector in Scotland

Building on the significant achievements of its Recovery Plan, the Construction Leadership Forum (CLF) ...