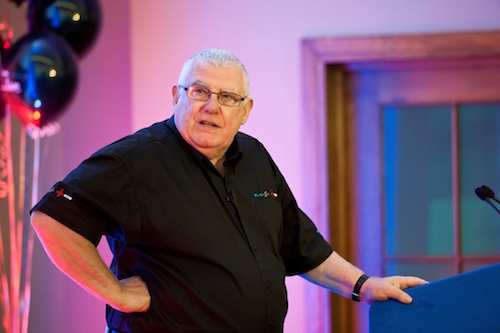 After almost 60 years in the industry, Tony, will be taking part in his last TechTalk series before taking up his well-earned retirement. It promises to be an emotional ride for the 74-year-old who’s experience and unique delivery style has helped make the informative seminars increasingly popular among contractors.

‘The TechTalk series is something very close to my heart and something I have enjoyed immensely over the last nine years,’ commented Tony.

‘We have done more than 80 events across the UK during that time and every single one has been a pleasure. Meeting contractors and chatting to them about all the latest goings on in the industry is what I enjoy most.’

As ever, Tony will be joined by NICEIC and ELECSA’s technical development manager, Darren Staniforth for the next series. They will be discussing the most common problems during assessments, current legislation within the industry, electrical supply issues and providing responses during a technical Q&A session.

Attendees will also be able to access special deals, try out some of the latest products and get plenty of technical advice from some of the industry’s biggest names who will be exhibiting at each event.

Leading industry brands such as Bosch, Brother, CPN Cudis, Peugeot, Volex and Wylex, have all signed up to be headline sponsors for this year’s series, which will be covering the UK from Brighton to Belfast.

The full line up of dates and locations are:

Tickets cost £25 and are available now from www.niceic.com/events and www.elecsa.co.uk or by calling 0843 290 3456. Alternatively you can email techtalk@certsure.com.

Every delegate gets a breakfast roll and refreshments as part of the package. 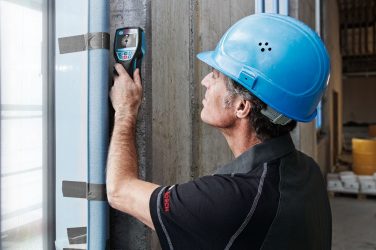 The new D-Tect 120 Bosch Professional Wall Scanner is described as an electrician’s must ... 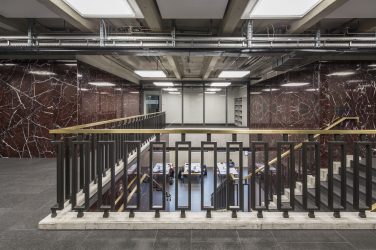