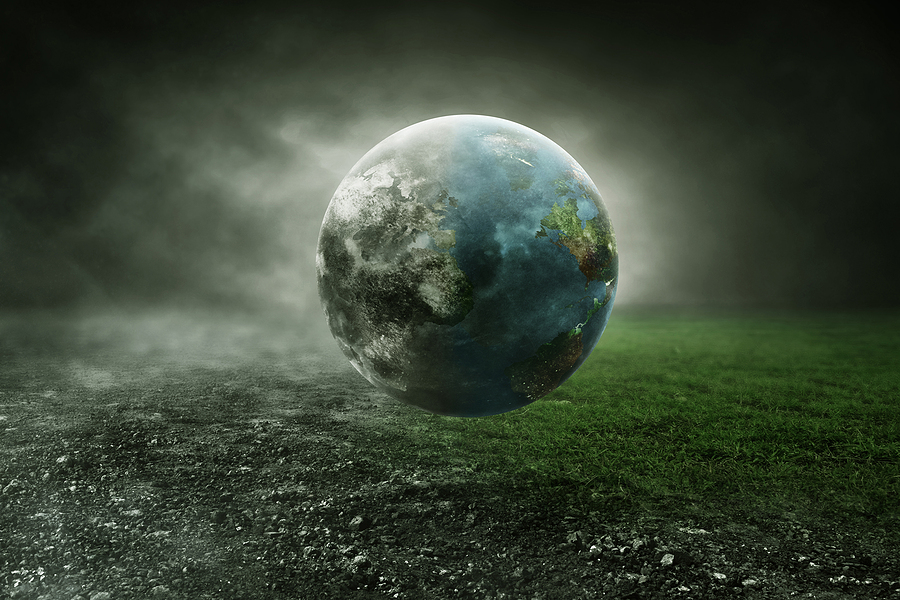 The TUC has warned that up to 660,000 jobs could be at risk if the UK fails to transition to net zero as fast as other nations.

The analysis identifies jobs that, unless government acts now, could be moved offshore to countries that offer superior green infrastructure and greater support for decarbonising industry.

Published just two months before the UK hosts the United Nations Climate Conference, the jobs at risk identified by the analysis include:

The TUC warns that workers and their families in the UK’s industrial heartlands are particularly at risk.

The analysis is based on data from the ONS and Catapult Energy Systems, which is funded by government through Innovate UK, the UK’s innovation agency.

The TUC estimates that in industry across Britain the number of jobs at direct risk from offshoring could be as high as 260,000. Broken down by sector, this includes:

Jobs at risk in supply chains

The union body says that in addition to factory and plant jobs being under threat from offshoring, many more are at risk in UK supply chains.

The TUC estimates that up to 407,000 jobs in Britain’s supply chains could be affected if the government fails to speed up the UK’s transition to a low carbon economy.

These include jobs in construction, producing and maintaining industrial machinery, transport, and trade. And it brings the total number of jobs at risk to 660,000.

Falling behind other countries

Research published by the TUC in June found that the UK is second last among G7 economies for its investment in green infrastructure and jobs.

Action needed to save jobs

The TUC is calling on the government to action the recommendations of the Green Jobs Taskforce in full, and for an £85 billion green recovery package to create 1.24 million green jobs.

In addition, the TUC has repeated its calls for a permanent short-time working scheme to help protect working people through periods of future industrial change.

It would make a crucial difference by acting as a bridge for workers in jobs and industries under threat from offshoring during the global transition to net zero.

The union body says such a scheme would give UK workers similar protection to workers in 23 OECD countries that already have this type of scheme, including Germany, Japan and many US states. And it would produce significant savings on redundancy, training and hiring costs, and enable firms to keep skilled staff on their books. 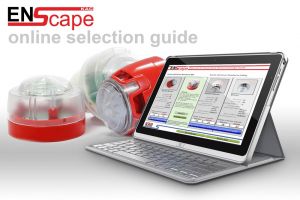 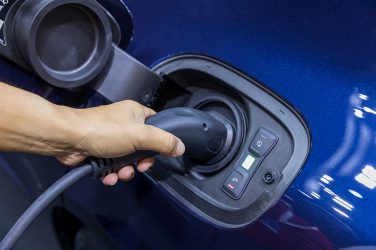 2022 electric car sales already higher than the whole of 2020