The card, which starts its journey from the YESSS headquarters in Normanton, West Yorkshire, will travel to a number of different YESSS branches across the country, where staff and customers will have the opportunity to offer their good luck messages to the team.

Upon leaving Normanton the card will travel the length and breadth of the country, covering Leeds, Hull, Gateshead, Durham, Darlington, Carlisle, Preston, Warrington, Manchester, Barnsley, Sheffield, Doncaster, Mansfield, Derby, Basingstoke, Poole, Christchurch and Winchester, before arriving in London for its final stop, where it will be presented to the British Armed Forces team ahead of the Opening Ceremony on 10th September.

Amongst the signatures will be a message from Sir Keith Mills, chairman of the Invictus Games who attended the YESSS Electrical sitting volleyball tournament last month.
Andy Singleton, one of the founding directors of YESSS, said, ‘The entire YESSS organisation is fully behind the Invictus Games and we wanted to demonstrate this by presenting the wounded, injured and sick Servicemen and women competing as part of the British Armed Forces team with something which would show our appreciation and offer words of support and encouragement ahead of the Games. Taking the good luck card on a tour across the country will allow the entire organisation to get involved and give them the opportunity to offer their sentiments of good luck to the team.’

The Invictus Games presented by Jaguar Land Rover is an international sporting event championed by Prince Harry and will take place in London from 10 – 14 September.
The Games will see more than 400 competitors from 14 nations compete in nine adaptive sports including sitting volleyball in Queen Elizabeth Olympic Park and the Lee Valley Athletics Centre.

Also on the programme will be athletics, archery, wheelchair basketball, road cycling, indoor rowing, wheelchair rugby, powerlifting, swimming and a driving challenge organised by Presenting Partner Jaguar Land Rover.  Teams will be invited from the Armed Forces of 14 nations that have served alongside each other, with relative newcomers to adaptive sport joining advanced competitors in an inclusive programme.

The Royal Foundation of The Duke and Duchess of Cambridge and Prince Harry, in partnership with the Ministry of Defence, launched the Invictus Games earlier this year.
Tickets for the Invictus Games are currently on sale at www.invictusgames.org/ticket-info and cost £12.85 per person.

To help raise money for Help for Heroes, visit any YESSS Electrical store and make a donation to receive an exclusive Invictus Games wristband. 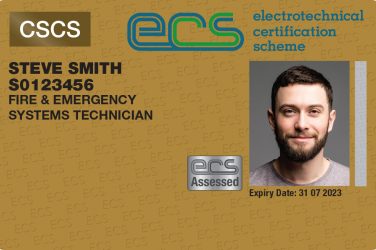 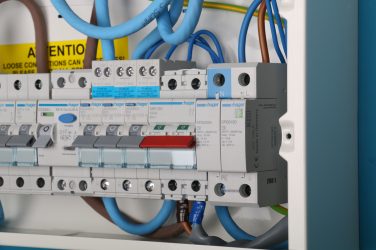 Now that the 18th Edition has been in force for a number of months, ...