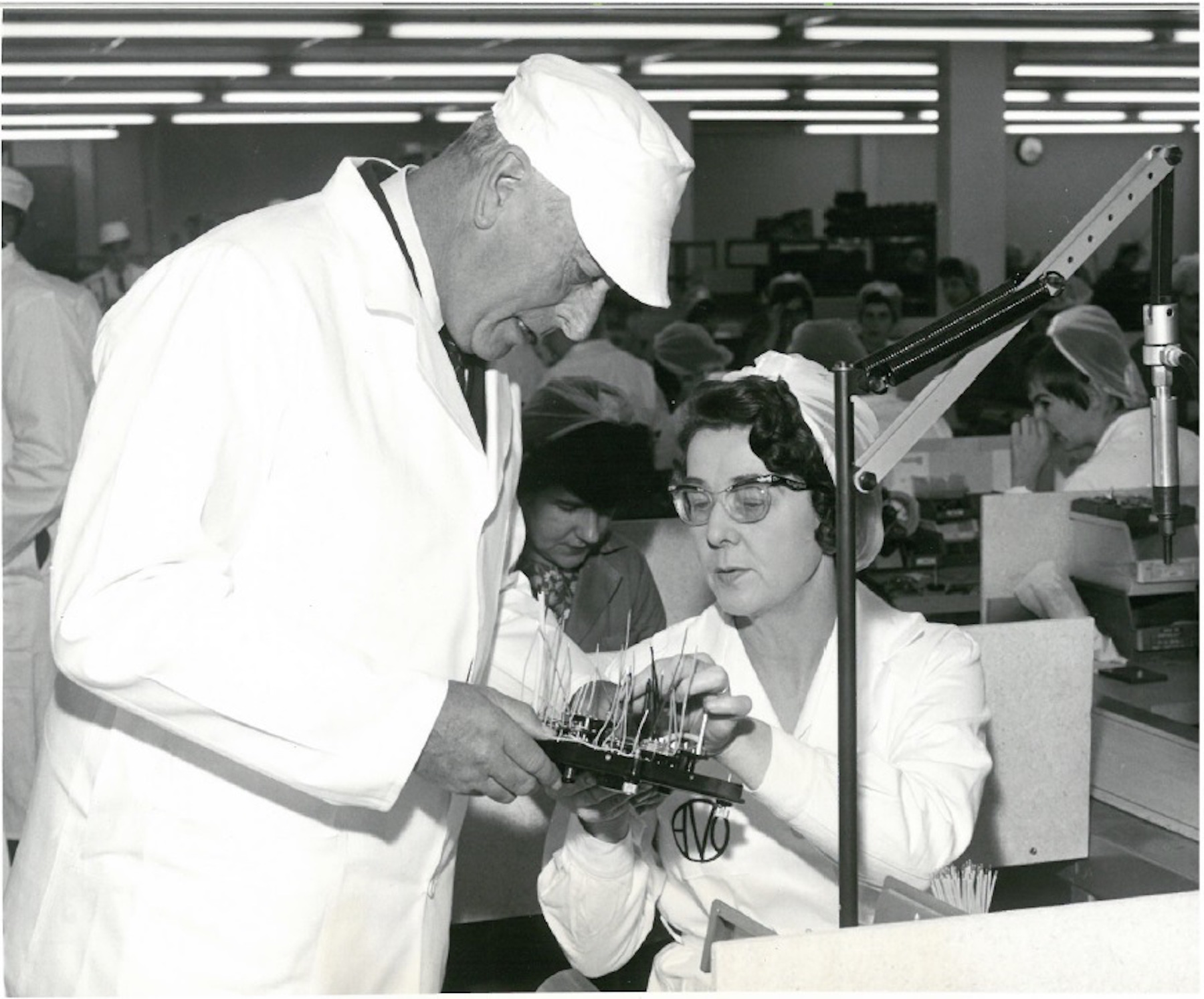 Megger is currently celebrating fifty years of manufacturing excellence. Founded in 1888 and indisputably one of the world’s longest established manufacturers of portable electrical test equipment, Megger has reached another major milestone in its long and illustrious history.

In November 1966, Megger moved its operations from various sites in London to spacious, purpose-built premises in Dover. These premises remain one of its key manufacturing hubs, producing multifunction testers, insulation testers and other low-voltage test equipment that is sold not only in the UK but also in almost every country of the world.

The Dover site is also home to Megger’s low-voltage equipment development team, its calibration and safety testing laboratories, and the central administrative facilities for the company’s worldwide operations.

To cope with the company’s fast growing business, Megger’s factory and administrative centre was built between 1963 and 1966 on a six-acre site that had previously been occupied by military buildings. The new factory was officially opened by Admiral of the Fleet Earl Mountbatten of Burma on 24th October 1966, with full-scale manufacturing on the site starting in November of that year. 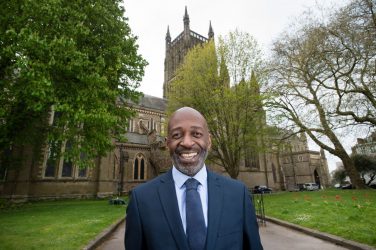 Work to bring full fibre connectivity within reach of almost every home and business in Worcester ... 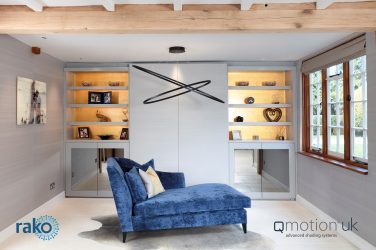 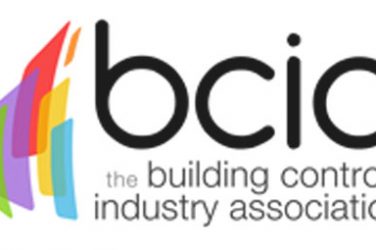