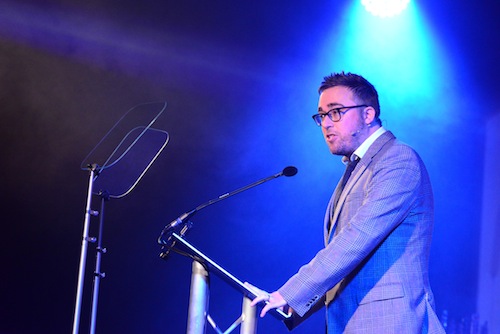 A modern Renaissance man, Danny is a highly regarded author, actor, columnist, screenwriter and radio and TV presenter. Danny has become a prolific writer of both comedic and conventional novels, including his first solo book, Join Me,  and his second book, Yes Man. This hit book later became the basis for the blockbuster film starring Jim Carrey.

‘It is with great pleasure that we announce Danny Wallace as the host for this year’s CEDIA Awards ceremony,’ commented Wendy Griffiths, executive director of CEDIA EMEA. ‘A natural presenter and comedian, Danny is sure to make the awards a lively night of humour and great entertainment.  With a show-stopping venue, a strong set of finalist entries and now with Danny Wallace confirmed as our host, it is without a doubt that this year’s awards will be a night to remember!’ 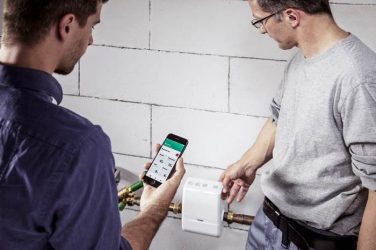 With water damage proving to be one of the most frequently reported insurance claims ... 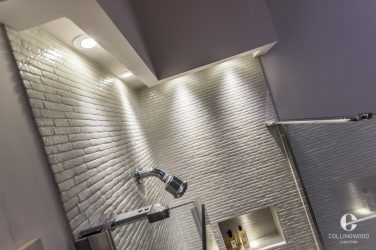 Collingwood Lighting explains how its expanding its H2 Pro range to keep it one ... 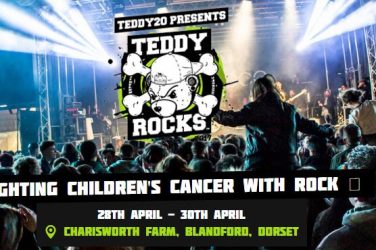 Checkatrade Rocks Out In Dorset With The Teddy Rocks Festival

Rock fans in and around Dorset are in for a treat this May Bank ...