Dangerous flexible cord cable that could cause injury or death has been found on sale in the UK following random market place sampling by the Approved Cables Initiative (ACI).

The cables, manufactured by Italian company Triveneta Cavi, failed the British and European Standards flex test, exposing copper conductors. The ACI is warning that the exposed strands of copper conductor could come into contact with the user and makes them extremely dangerous.

The 3 core 1.5 sq.mm cords could potentially be fitted to vacuum cleaners, electric drills and extension leads, all of which are exposed to constant flexing during their everyday use, says the ACI.

The ACI believes that the exposed copper conductor strands which penetrated the PVC insulation and sheathing during the test could cause serious electric shock or even death if they come into contact with a user.

Tests of cable samples were commissioned by the ACI and carried out by three independent sources. All showed similar results. Other non-conforming results were also noted but the exposed copper conductors were deemed to be, by far, the most dangerous failing of the tested cable.

The ACI has contacted Triveneta Cavi to advise of the serious nature of the failures and to request a voluntary withdrawal of the affected product from the market place. It is understood that Triveneta Cavi is investigating the matter.

The UK’s Regulatory Authority has also been contacted to report the matter under the Low Voltage Directive.

This discovery has led the ACI to raise the question of authorities’ ability to conduct effective market surveillance and the organisation is calling for improvements that will help in the detection of further substandard cable product and force their withdrawal from the market.

Since 2010, the ACI has lobbied and campaigned for effective legislation to be introduced to address the serious issue of substandard electric cable entering the UK market. It believes that voluntary co-operation is not enough and that all electric cables should be independently third-party approved before they can be placed on the market, sold and installed in the UK.

According to the ACI, the samples of Triveneta flexibles cords which were tested were marked with the manufacturer’s identification ‘La Triveneta Cavi’ and carried a 2016 manufacturing date. They were also marked with the IEMMEQU <HAR> approval mark. The flexible cords, which have so far been tested (and subsequently failed), were orange and white in colour – however the particular colour of these cords would not cause these failures, therefore all colours should be treated with great caution, says the ACI.

For further advice on this issue and other substandard cable can be found on the ACI website. 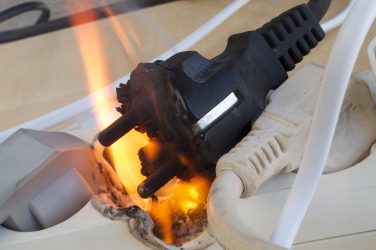 Electricians have revealed the 10 most dangerous mistakes that Brits make when attempting electrical ... 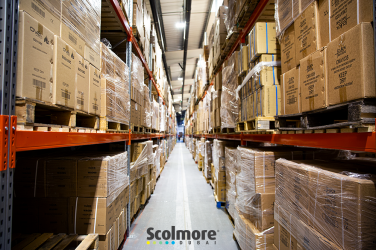 Scolmore continues to expand its operation in Dubai with the opening of a second ... 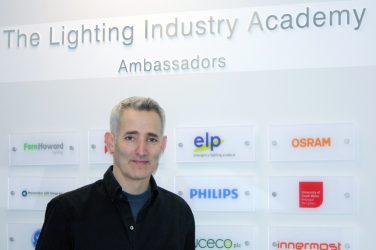 Innermost Joins The Lighting Industry Academy As An Ambassador

Since 1999, Innermost’s rebellious approach to lighting has come from a shared anarchic pursuit ...