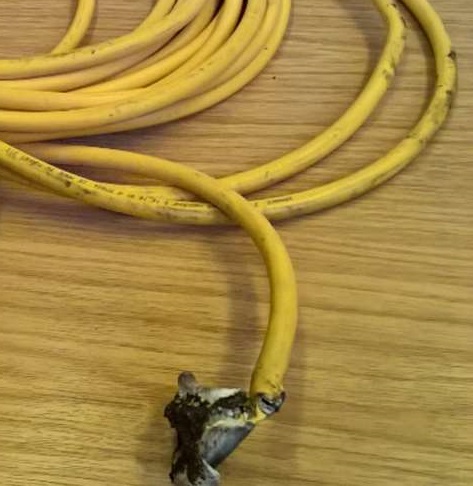 Unsafe flexible cord, intended for use in domestic and industrial applications, has been found on sale in the UK, prompting the ACI to issue a fresh alert to the electrical supply chain. The latest find of substandard flexible cords is marked ‘Made in Turkey’ and ‘Ermaks’.

According to the ACI, in two separate instances, 1.5mm² and 2.5mm² three-core PVC insulated and PVC sheathed ordinary duty flexibles have been submitted for testing to the ACI.

Testing showed that the cable’s conductors were Copper Clad Aluminium (CCA). This is believed to be a deliberate attempt by the manufacturer to reduce the amount of copper within the core and in doing so the cost of the cables, says the ACI.

The flexible cord could potentially be used in domestic extension leads and industrial connection leads which are exposed to constant flexing during their everyday use.

Testing showed conductor resistance to be higher than that specified by the British and European standards that the cord claimed to meet. The reduced copper content results in the cords burning out whilst in use, creating a significant fire risk to the user. The reduction in copper content of the 2.5mm² conductors meant they only just met the maximum safe current carrying capacity of a 1.0mm².

CCA conductors, being predominantly aluminium, are not as robust as copper conductors and break easier during normal flexing. This ultimately results in individual strands breaking leading to no continuity or a hot spot within the cable as electricity arcs between the gap where the strands have broken.

ACI is warning that any cable or flexible cords marked ‘Made in Turkey’ and `Ermaks’ should not be used and should be tested by an approved electrician. Samples can also be sent to the ACI (minimum 5m length) for testing.

For further advice on this issue and other substandard cable can be found at aci.org.uk. 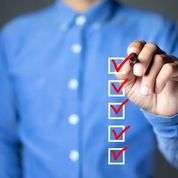 As a large business owner, with multiple premises, it can often be difficult to ... 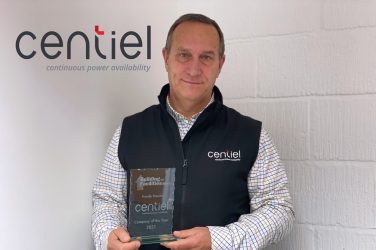 CENTIEL named as company of the year

Leading UPS manufacturer CENTIEL has been named as ‘company of the year’ by Building ...