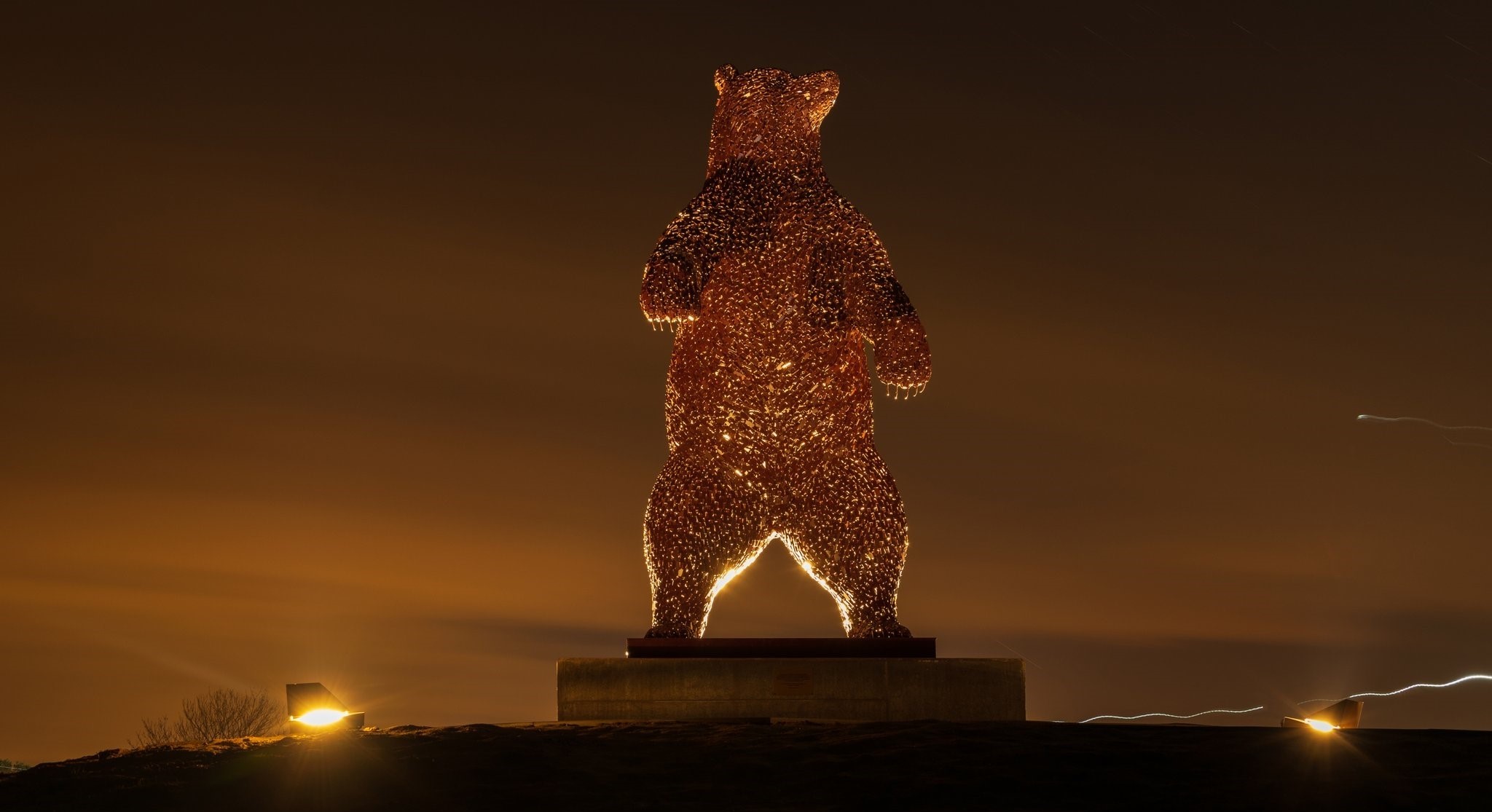 If you have ever driven on the A1 into Dunbar, East Lothian, you will have spotted The DunBear, a five-metre-high steel sculpture of a brown bear.

Popular with tourists and locals alike, it was built in 2019 in tribute to the late John Muir, the Dunbar-born naturalist and conservationist who played a key role in establishing national parks in the USA, including Yosemite and Sequoia.

Designed by renowned Scottish sculptor, Andy Scott, also responsible for The Kelpies, the DunBear was erected in 2019 by Hallhill Developments, who now use the prominent sculpture to commemorate key dates by illuminating the art form in different colours, for example, green – in celebration of the recent COP26 Summit. It forms the centrepiece of DunBear Park, a proposed 54-acre low carbon community, with further plans to build new homes, retail outlets, and leisure facilities.

Unfortunately, the major East Lothian tourist attraction has been subjected to repeated acts of mindless vandalism, spoiling people’s enjoyment of the sculpture. The solar panels used to illuminate the bear have been vandalised on several occasions, the most recent just last month.

On hearing of the vandalism and being aware of the considerable enjoyment the DunBear brought to both visitors and locals alike, Kevin Grigg, Sales Director at Acrospire, immediately offered his expertise, replacing the damaged solar panels free of charge to see the scheme illuminated once again. 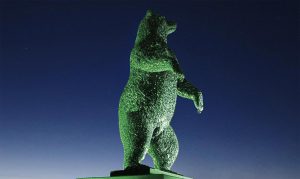 The Mono-Crystalline solar panels (made from high-quality silicon) will provide 32W of power, which is enough energy for 5 nights (60 hours @ 5W) autonomy with each full charge.

Ken Ross from Hallhill developments comments: “We cannot thank Acrospire enough for its very generous supply of six replacement solar panels. The vandalism we have experienced is deeply sad to see – especially at a time when we had planned to illuminate it in yellow and blue in support and solidarity of the people of Ukraine.” 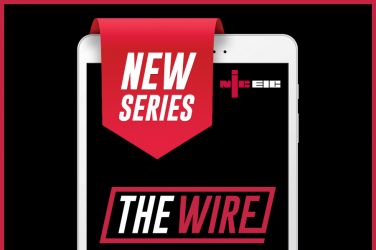 NICEIC has released the details of an all-new series of its hit technical webinar ... 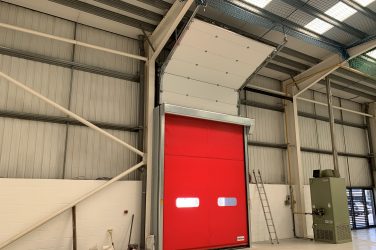 Red Arrow, a manufacturer and distributor of lighting and electrical products to the wholesale ... 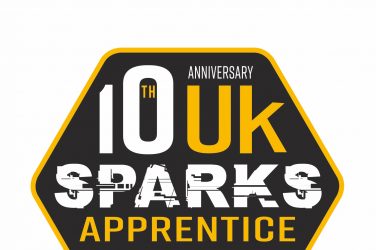 Hamilton to participate in ‘Meet the Lecturer’ events

Continuing its ongoing initiative to support the next generation of professional electricians with training ...