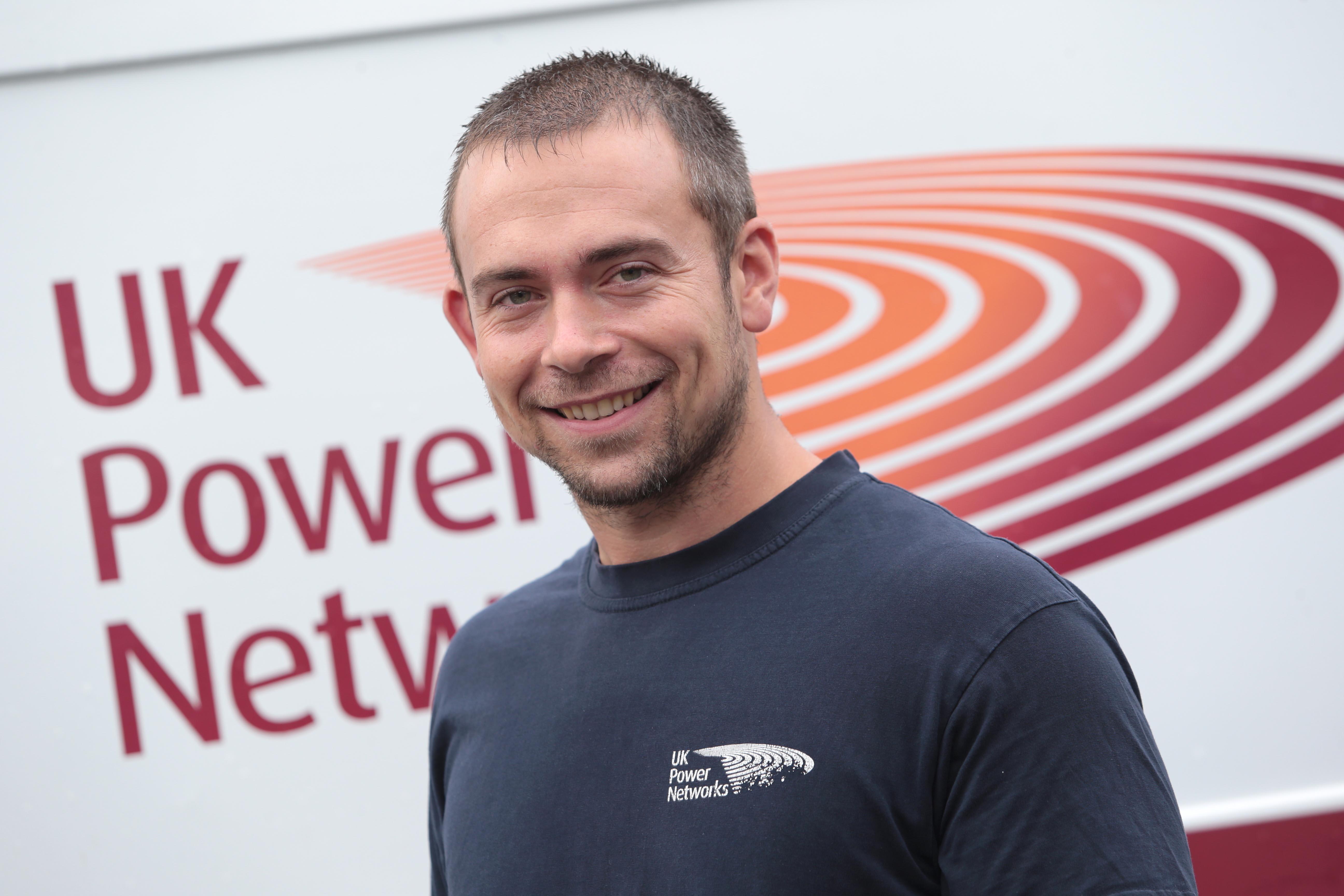 Two dozen experienced apprentices are showing it is never too late to change your career path at any age after taking a new direction with the country’s biggest electricity distributor.

The 24 power workers are set to complete their UK Power Networks apprenticeships, which started in 2019, in September of this year.

Speaking ahead of National Apprenticeship Week (February 8-14), two of the recruits have insisted age should never been seen as a barrier to anyone deciding on taking on an apprenticeship.

George Heath, 30, found life as a postman in Enfield, London was not delivering his career ambitions and is much happier with the package on offer to him now as an experienced apprentice overhead linesman.

George says: “I was in my late twenties and had worked for five or six years as a postman. I wouldn’t say there was one ‘eureka’ moment as such, there wasn’t one day when I decided, it was just something I considered over time.

“I didn’t mind being a postman at all, but in the end I felt it wasn’t enough for me. I wanted more of a challenge and something with more responsibility.”

Ben Pegg, 41, who works out of the Downham Market yard in Norfolk as an experienced apprentice overhead linesman, is the eldest of the group, but embraces any banter because age is just a number.

Ben says: “Adult apprenticeships can be few and far between, but I knew it could be a great option for me.

“I’m sometimes known as the ‘old man’ of the group, but there are others in their thirties and most are in their mid-to-later twenties. There’s always going to be a range of ages wherever you work so being a bit older doesn’t bother me, it’s all good fun.

“By the time I finish this apprenticeship I’ll be 42 so I’m still going to have a good 20 years or more of my working life left, that’s a long time so for me it was worthwhile.”

UK Power Networks distributes electricity across London, the South East and East of England and has a range of apprenticeships with the foundation scheme aimed at school leavers, while higher and experienced apprenticeships cater for older ages.

Steven Read, trainee programmes manager at UK Power Networks, comments: “Apprenticeships and traineeships have a huge importance to the future success of our business and we are always determined to make the opportunities we have open and available to all.

“The experienced apprentices who started back in September 2019 have shown that apprenticeships are not the exclusive preserve of young people, they can be taken on by different ages by people at different stages of their career who want to make a change.”

600 line managers at the company are being given the chance to gain the new qualification of a Chartered Management Institute (CMI) diploma in leadership and management to support their personal and professional development. 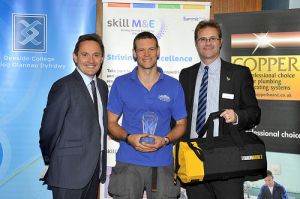 SkillElectric crowns best in Wales James Akehurst, 30, from Celtic Developments in Powys has ... 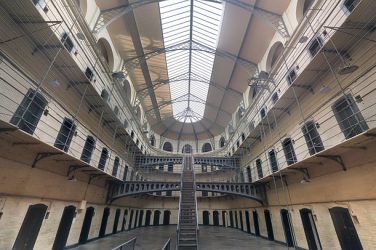 Man Jailed After Falsely Claiming To Be NICEIC Registered

A Lanarkshire man has been sentenced to prison after falsely claiming to be NICEIC ...