A Shropshire company which manufactures and distributes electrical accessories and equipment to trade and retail customers throughout the UK, Europe and the Middle East, is counting the financial and environmental benefits from investing in two waste material baling machines.

In 2009, Telford based Nexus Industries was spending nearly £30,000 per year on waste disposal, with 80 per cent of the packaging material on parcels delivered to its factory, namely shrink wrap and cardboard, collected every working day.

Following discussions with Oswestry based Agritel, a supplier of industrial packaging materials and environmental management equipment to businesses throughout the UK, Nexus Industries purchased a V400 baling machine. The capital expenditure of £8,000 was initially forecast to generate a two and a half year return on investment, but when this was achieved within 18 months combined with total waste management cost savings of £18k over the same period, a second V400 was purchased towards the end of 2010.

Glenn Rickwood (right of picture), distribution manager at Nexus Industries, explained, ‘Not only did we resolve our waste disposal issue but with bales fetching up to £100 per ton for cardboard and £250 per ton for shrink wrap, we started to generate a profit sooner than expected. With the mill sized bales easier to collect and process, the two machines have provided an excellent return on investment, improved housekeeping and health and safety on the factory floor and resulted in us rolling out a number of other recycling and continuous improvement initiatives, including the recent addition of 10 IBC containers to segregate and dispose of WEEE waste material. Driven and implemented by the workforce, with full support from management, everyone is buying into the idea of reducing our environmental impact to such a point that we are now evaluating further recycling initiatives, with an eye on possible ‘green’ accreditation in the future.’

John Duffus (left of picture), managing director at Agritel said, ‘Not only has Nexus Industries saved money and generated a profit from recycling but there is now an enthusiasm among everyone working there to develop wider aspects of environmental management. So long as a company is prepared to invest in products like the V400 and spend a little time segregating its waste, then the financial and workforce empowerment benefits are huge.’ 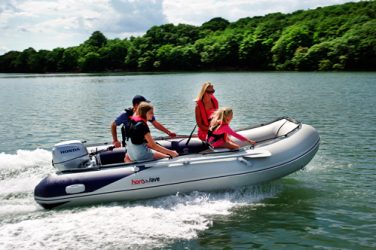 Calling all workers in the electrical, building and plumbing sectors!

Calling all workers in the electrical, building and plumbing sectors! Are you an electrician, ... 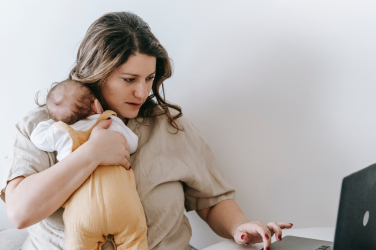 Supporting young families in case of a power cut

Frontline workers have engaged with hundreds of young families -including mothers with children under ...