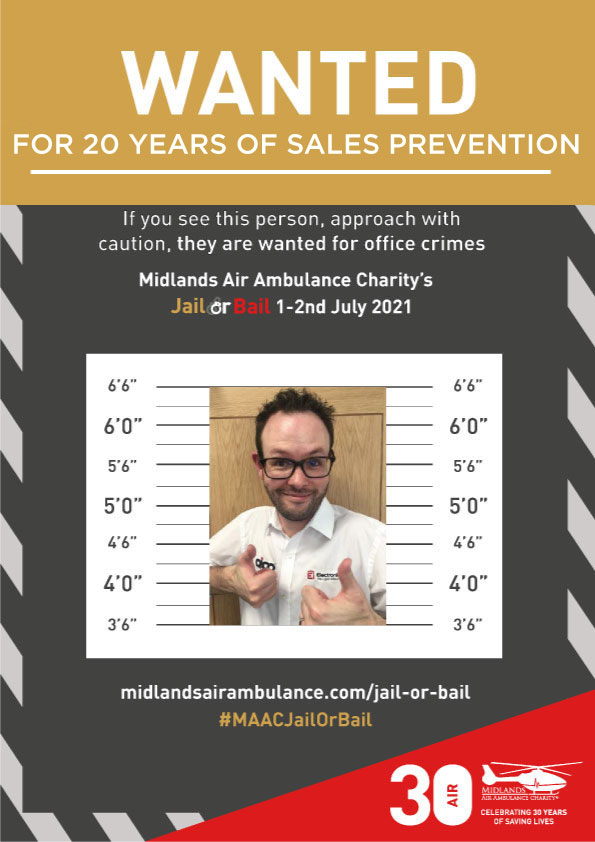 MAAC operates and funds three air ambulances, covering six counties in the midlands to deliver advanced care to 4,500 patients every year. As one of the busiest Air Ambulance Services in the UK, the charity relies on support and donations from across six counties to continue their critical, lifesaving work.

Midlands Air Ambulance Charity partnered with HM Prison Shrewsbury and invited employees from local communities to sign up their CEOs, Directors and Senior Management Teams to endure a night in the prison. Each of the 22 participants had 24 hours to raise at least £600 bail, which will fund two lifesaving missions via the charity’s critical care cars.

Aico have pledged their support to MAAC through their Corporate Partnership and their recent appointment of Managing Director Neal Hooper as a trustee, who will play a key role within the charity’s fundraising committee.

On behalf of Aico, Commercial and Finance Director Matthew Small, volunteered for the Jail or Bail event and endured a 12-hour custodial sentence. During his stay, Matthew was subject to some horrific and imaginative challenges set by his colleagues and MAAC, from a chest wax to a ghost tour of the prison.

Matthew says of the challenge “Taking part in the Jail or Bail fundraising event in aid of the Midlands Air Ambulance is an experience I will never forget. My colleagues thought of some very creative challenges to ensure my stay was as unpleasant as possible, but it was all for a great cause and we managed to exceed our fundraising target. We look forward to taking part in more fundraising events for this fantastic charity in the future”.

The Jail or Bail event was a huge success and the participating businesses have so far raised over £22,000 for the Midlands Air Ambulance Charity. 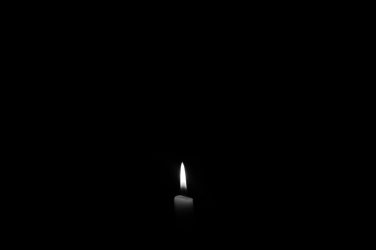 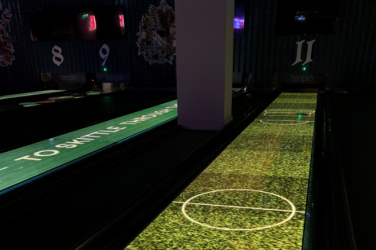 Ventola on course for entertainment and leisure industry reopening

An LED lighting firm has bolstered its reputation in the Family Entertainment Centre industry ...

Apprenticeship success should be judged by quality, as well as quantity, according to BIS report

Apprenticeship success should be judged by quality, as well as quantity, according to BIS ...