This May Bank Holiday weekend, Aico have pledged to get involved with the national Captain Tom 100 Challenge, in aid of local charity The Movement Centre.

Back in April 2020, Captain Tom Moore touched the hearts of the nation, raising £38.9 million for the NHS COVID-19 appeal by completing 100 laps of his garden. In order to honour him on what would have been his 101st birthday, the Captain Tom Foundation is encouraging everyone to get involved with the Captain Tom 100 Challenge and fundraise for excellent causes.

Aico have decided to take on the challenge and raise money for a charity close to their hearts, The Movement Centre. This year The Movement Centre celebrate their 25th birthday and aim to raise over £150,000 to mark the occasion, with all funds going toward the critical work they do for their young patients.

Aico colleagues are already getting creative with their challenges including a 100-minute danceathon, running 100km, 100 press-ups, a 100-metre space-hopper sprint and even eating 100 Yorkshire puddings!

Fundraising and Marketing Officer for The Movement Centre, Curtis Langley comments “The Movement Centre is delighted to be involved in Captain Tom 100, and we want to urge all of our families and supporters to come up with their own 100 challenges. To be involved in such a fantastic event, with everything that is going on is a privilege. We are so pleased to have Aico flying the flag for The Movement Centre with this challenge. We are also looking for 15 ambassadors for this challenge and would be delighted if families and supporters would come forward. We cannot wait to see and hear about all of the different challenges people are choosing!”

Based in Gobowen, The Movement Centre specialise in supporting young people with movement disabilities, as well as their families, to undergo their important journeys. They utilise their pioneering Targeted Training to increase the independence of the children, learning to gain head control, sit upright or even walk. The work of The Movement Centre has a significant impact upon the lives of the child and their entire family, allowing them to interact and play like they have never been able to before.

As part of their 25th anniversary, The Movement Centre have launched their ‘Sponsor a Child’ campaign. It costs £6,250 to put a child through their course of physiotherapy and create a bespoke standing frame for them to use. Their goal is to put 25 children through this one-of-a-kind therapy, changing their lives forever. Aico have committed to sponsor a child, as part of their ‘Aico Support for Children’ charity focus this year and raise the funds to put a child through this fundamental treatment.

Aico’s Community Liaison Jane Pritchard comments “The Movement Centre are a charity which we have supported in various ways for many years, and we were delighted when they approached Aico to get involved. We had already agreed to support The Movement Centre’s ’Sponsor a Child’ campaign this year and this was an ideal opportunity to get some fundraising underway. Our colleagues have been coming up with some weird and wonderful ideas for the Sir Captain Tom 100 challenge so far. We are really pleased that every colleague will be getting involved in some sort of challenge and contributing towards our fundraising goal.” 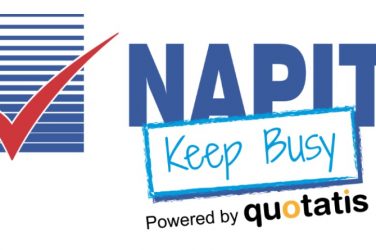 NAPIT has announced that after successful trials in 2016, the NAPIT Keep Busy Scheme, powered ... 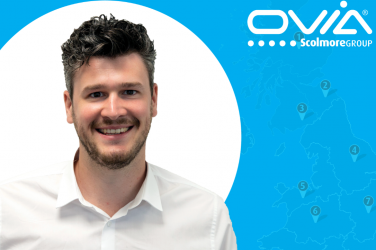 Ovia is delighted to welcome a new member to the sales team as the ... 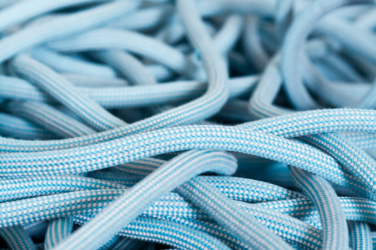 The rollout of a city-wide Full Fibre network in Gloucester has taken a major ...