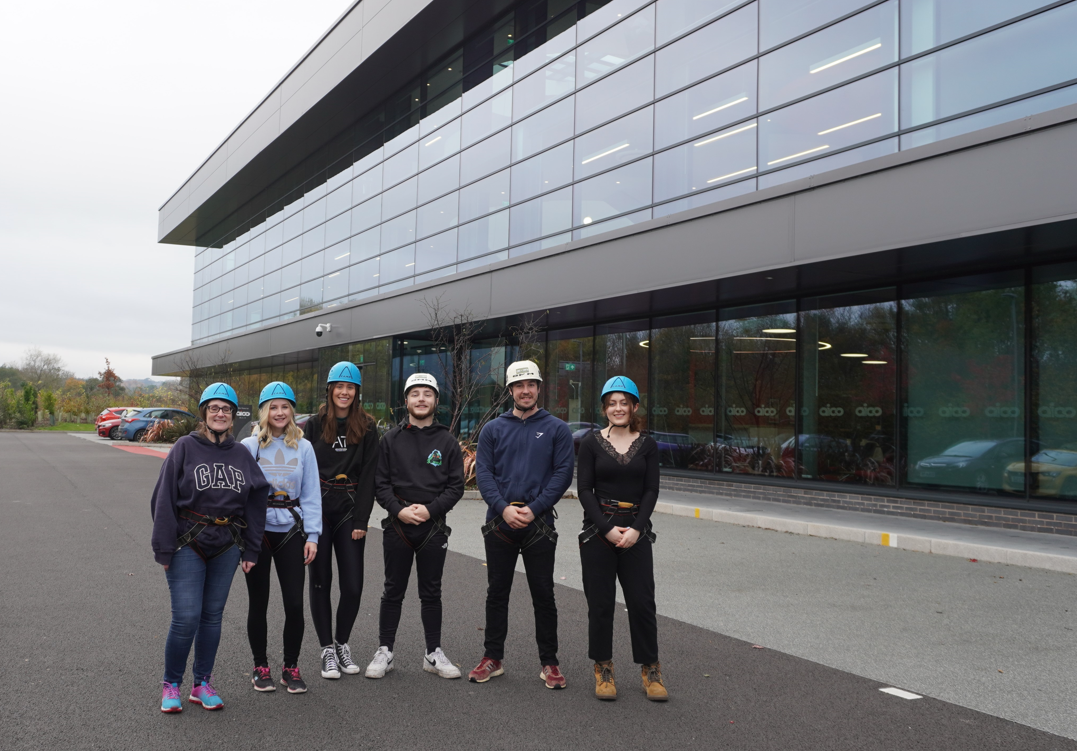 Aico have recently hosted an abseiling challenge in aid of local charity, The Movement Centre. Alongside other businesses from across Shropshire, Aico and HomeLINK colleagues challenged themselves to scale the side of their 60ft headquarters, raising over £2,200 for the charity.

With Aico’s prominent headquarters becoming a well-known landmark in Oswestry, it provided the perfect setting to host the abseiling event. With 50 spaces available, Aico were joined by other local businesses who were keen to get involved with this amazing cause, including Pave Aways, Adrenaline Sporting Events, Willowdene Rehabilitation, Furrows Group, Shropshire Chamber of Commerce, Sol Distribution, Beaumont Wealth, Borders Physio, BBC Radio Shropshire and HSBC. 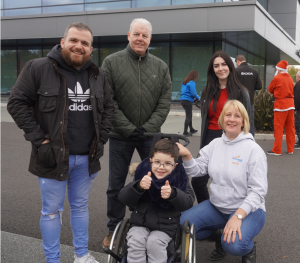 Deryn Ellis-Thomas, Marketing Executive for Aico, who completed the abseil comments “Corporate Social Responsibility is such a crucial part of the ethos at Aico, and to be part of such a large group of supporters from local businesses was fantastic. The Movement Centre are an incredible charity that change the lives of children with movement disabilities, and while dangling off our 60ft building certainly isn’t a typical Monday, it was definitely memorable and worthwhile to raise vital funds.”

Everyone who took part had the support of their families, friends, and colleagues, cheering them on from the car park below; also amongst the spectators was five year-old Wilson and his family, who are currently receiving support from The Movement Centre and dropped by to support the abseilers before Wilson’s therapy session.

Aico have a longstanding relationship with The Movement Centre, and have shown continued support through fundraising activities and donations, organised as part of their Corporate Social Responsibility programme, Aico in the Community. Understanding the financial difficulties that all charities have faced during the pandemic, Aico recognise that the need to give back to their local communities is more important than ever.

Johnny Wilkes, CEO of The Movement Centre, says of the event “We were delighted to be invited to attend the Aico Charity Abseil today and meet the Aico staff who had volunteered as well as those from other organisations. The event was very well organised, and we were very impressed with the bravery of everyone who went outside of their comfort zone to complete the abseil – well done and a massive thank you for raising funds for our charity; it really does make a huge difference! Team Aico leading the way.”

JTL opens National Centre of Excellence in Birmingham JTL has opened the doors to ... 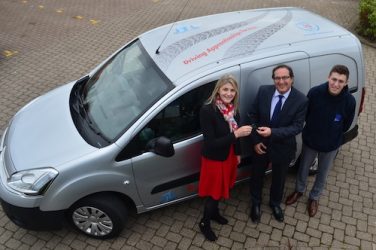 Winners pick up the 25th anniversary JTL van!  To mark the end of its ...