In a short video now available online, JIB member and ECA past president Alan North describes the symptoms he suffered and his experiences since he was diagnosed earlier this year with mesothelioma, a type of cancer caused by asbestos.

Asbestos is the single greatest cause of work related deaths in the UK, with on average 20 tradesmen per week dying from asbestos exposure.
In the candid and moving video case study, Alan gives advice to industry peers who may have to deal with the disease, and also for apprentices. He said, ‘Some people may take it a bit lightly and think all these precautions aren’t necessary, I must admit I was one of those. But when something like this happens, you’re acutely aware that with asbestos, it’s one of these substances that can result in this disease.’

Those who have worked with asbestos during their working life may ignore the symptoms and simply attribute them to older age or other chest problems. ‘As soon as you get issues with coughing and breathlessness,’ said Alan. ‘You should go to your GP and tell him you’ve worked with asbestos in the past in the hope they may be able to diagnose it earlier rather than later.’

Steve Brawley, chief executive of the JIB said, ‘The dangers of asbestos are well known, but through Alan’s story we can now convey some real life experiences of how it’s affecting someone from our industry. Whatever stage you’re at in your career, Alan’s story will have meaning. We’re urging everyone to take five minutes to watch and share with colleagues.’

To view the video visit: www.jib.org.uk/alans-story 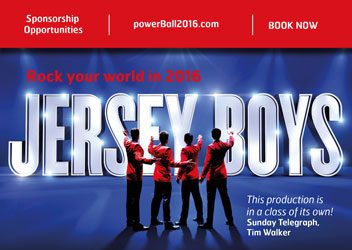 Tickets for powerBall are now on sale

Tickets for powerBall are now on sale It’s the one you have all been ... 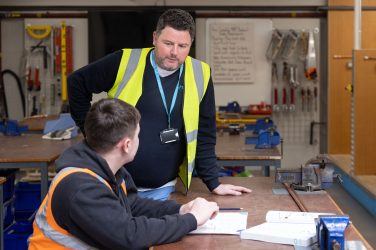 The importance of skilled workers in a net zero world