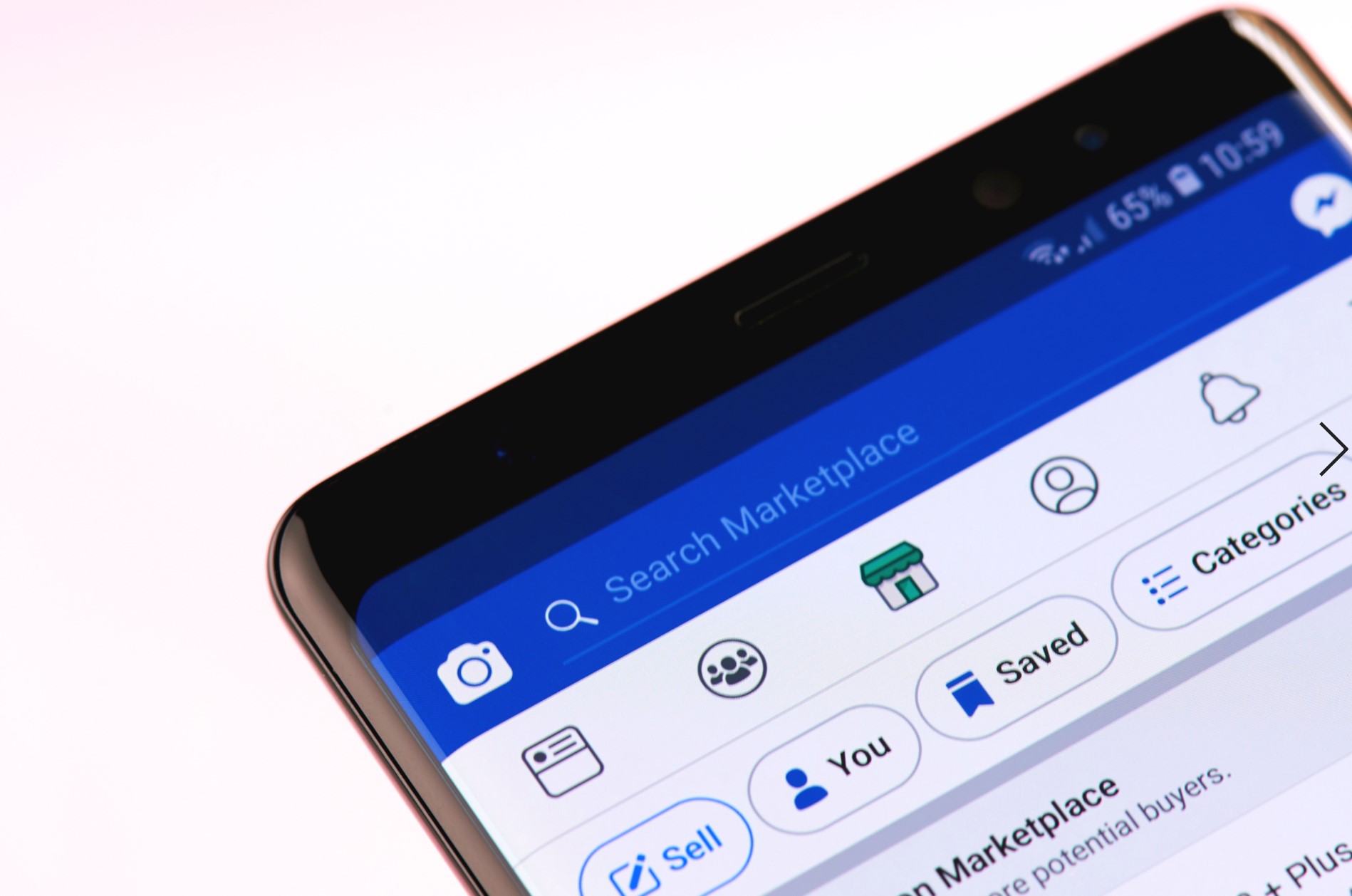 At a hearing of the Environmental Audit Committee (EAC), Amazon’s worldwide Director of Environmental Affairs was challenged over the high level of non-compliant products sold through the Amazon site.

The committee is currently holding an enquiry into the operation of the UK’s WEEE system, and asked Amazon to submit a representative to answer their questions.

During an online hearing, Caroline Lucas MP, a longstanding member of the EAC, challenged Amazon’s Robert ter Kuile over the non-compliance of LED lamps. She asked, “How do you ensure that overseas sellers using your platform are part of a producer compliance scheme for e-waste” and quoted figures  from research undertaken by Recolight that “out of the first 120 listings for LED light bulbs on amazon, 76% were non-compliant freeriders; which make no contribution to UK recycling costs.”

Responding to the question, ter Kuile advised that compliance was the responsibility of the sellers. He also noted that some of the sellers on their site would have paid WEEE fees via a third party or were registered for WEEE under a different company name.  He also claimed that Amazon “takes very seriously” any non-compliant products that are brought to their attention. 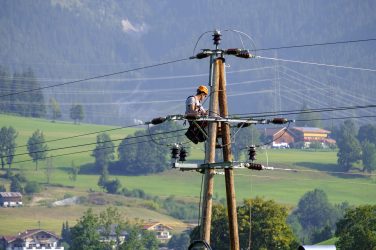 SELECT has urged electricians to take part in a second consultation on the regulation ...