Amtech raises over £1,400 for Sport Relief

Amtech has raised over £1,400 for Sport Relief. The money was raised through a series of fundraising events at the company’s offices in Milton Keynes, Solihull and Stamford, combined with a generous donation from the company.

At head office in Milton Keynes a table tennis tournament involving over 30 ping pong enthusiasts – including very competitive board directors – was supplemented by vigorous hula hooping, consumption of vast amounts of home baked food and paying for the privilege of ‘dressing down’ for the day.

Staff at Solihull also enjoyed a ‘dressing down’, along with even more home baked cakes, while giving their full attention (and plenty of money) to a radio controlled car race around the offices. Very distracting for support staff who stoically continued to field calls from customers, but very beneficial for Sport Relief!

Not to be left out, the Stamford office charitable delivery centred on a Wii bowling tournament where strikes and spares were the order of the day. Players and spectators alike were fortified by more bowls – this time of a very profitable spaghetti bolognese lunch, with home made cakes for dessert.

The Sport Relief events were the most recent of Amtech’s regular fundraising events, which include sponsorship of the Milton Keynes marathon, Children in Need, Comic Relief and the annual Milton Keynes Dragon Boat race. 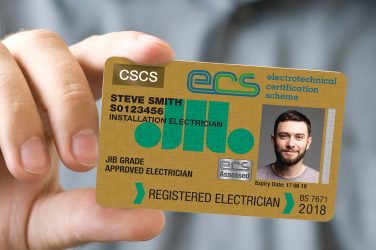 Over 10,000 ECS cardholders have signed up to become ECS Registered Electricians since the ... 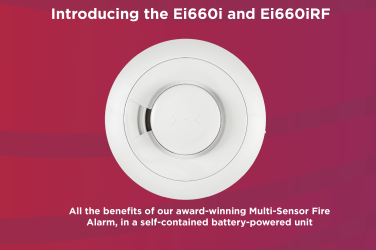 Innovation continues for Aico as it launches two new products, the Ei660i and Ei660iRF ... 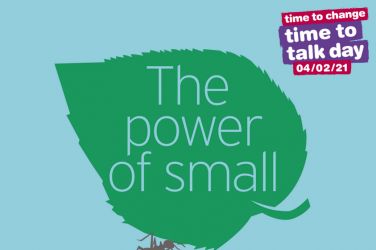