In the first quarter of 2015, ECIS questioned 200 tradespeople across all trades about their health, wellbeing and prospects for the coming year. The response from the electrical sector showed a marked improvement on the previous year’s survey results. While in 2014 worrying levels of stress and fatigue were reported by 39 per cent of the electricians surveyed, the figure has dropped to 19 per cent in this year’s survey. In addition, less than 10 per cent took more than two weeks off due to accident or illness in 2014 compared to 22 per cent in 2013.

As well as improved health matters, the overwhelming majority (83 per cent) said they felt very or quite positive about the prospects for the coming year. This is a small but important rise from 75 per cent last year. In addition, pressure on electrical contractors has fallen marginally this year. In the 2014 survey, 36 per cent said they felt pressure had increased in the past year, in this year’s survey, this figure had dropped to 29 per cent.

Perhaps, not surprisingly, given the general improvement and health and business matters, electricians are in no hurry to forge new career paths. Only 13 per cent said they had considered a change of direction in the past year, this compares to 22 per cent who confessed to plans to leave the profession in the 2014 survey. In addition, almost all those questioned (94 per cent) would encourage a young person to join the industry.

Finally, working hours have reduced slightly for electricians. Less than half (48 per cent) are now working more than 40 hours a week (compared to 56 per cent last year) and, importantly, none of those questioned worked more than 70 hours a week. Despite the slight reduction in hours over one in four earned more last year than the year before, with only 16 per cent earning less. There was a financial impact however for those that had taken time off for illness, with half of those taking more than two weeks off saying that it seriously affected their earnings.

Phil Scarrett, sales and marketing Director for ECIS, commented, ‘These results from the electricians we surveyed make positive reading on the whole. Even though they are busier than ever, they are feeling confident about their prospects and there has been a drop in stress. By working slightly less hours and feeling less business pressures than in previous years, Electricians are obviously taking more time to look after themselves, and this is shown in our findings. The challenge will be in maintaining this equilibrium as work ramps up and the skills shortage creates added pressures.’ 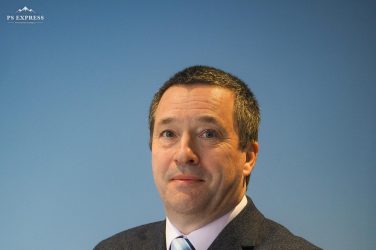 Eurolite expands team in the South 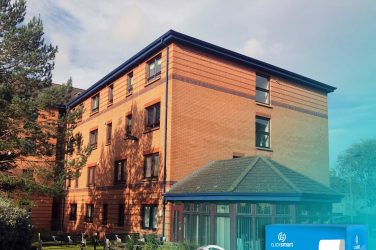 Playing It Smart With Scolmore 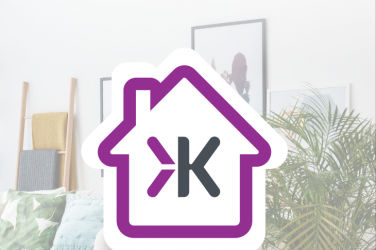 In a move to offer contractors and their customers the benefits of smart home ...