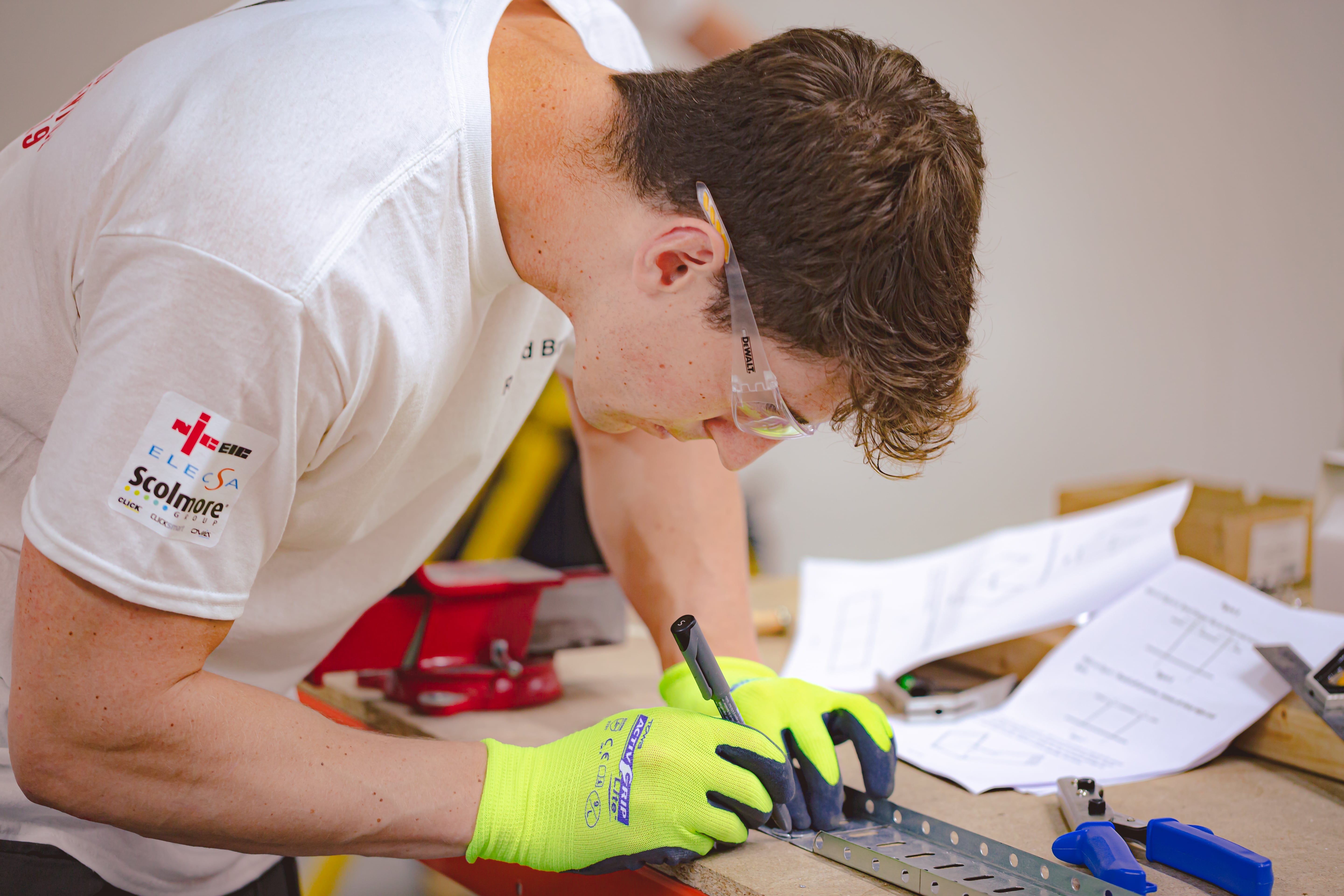 Electrical apprentices are encouraged to be part of the Electrical Apprentice of the Year Competition for a chance of winning prizes and an industry recognised title.

More than 350 electrical students across the UK have already taken part in the first stage of the competition, an online exam comprising of 40 multiple choice questions, as they bid to be crowned this year’s The Electrical Apprentice of the Year.

Darren Staniforth, group senior technical presenter for NICEIC and ELECSA said: “I’m amazed at the response we’ve had to the competition thus far, this is the best start we’ve had in the history of the competition. But there’s still time for students to have a go and get involved. As the most recognised names in the industry, NICEIC and ELECSA have a responsibility to work with, encourage and promote apprenticeships and careers in the electrical industry to the next generation.

“Don’t just take our word for it.  Last year’s winner, 31-year-old Richard Bradley from Southport, Merseyside said: ‘It was a fantastic experience and I would definitely recommend anyone wanting to push themselves further to consider taking part. You’ve got nothing to lose and you never know what will come from it.

“We have some fantastic prizes on offer, including a £2,000 holiday voucher for the overall winner, courtesy of one of our partners, The Scolmore Group. Scolmore also host the grand final at their head office in the Midlands, as well as the awards ceremony and barbecue that takes place at the nearby Belfry Hotel. It’s not just the contestants who get to take home prizes – colleges and employers can also win a host of other prizes by nominating their apprentices or students to take part in the competition so I’m hopeful that it will be another record-breaking year.”

The competition, which takes place over three stages, continues its partnership with The Scolmore Group, who provide prizes for all finalists including holiday vouchers, iPads, and tool bags packed with electrical accessories.

The Electrical Apprentice website, powered by Voltimum, have also partnered with the competition this year.

Marie Parry, group marketing director for The Scolmore Group said: “I am delighted to see that the number of entrants at this stage of the competition has increased by nearly 50% on last year.  This shows that the competition continues to gather momentum and is becoming a key event in the industry’s calendar. As a group we are very proactive in targeting the next generation of electricians and the competition is one way for talented and hardworking apprentices to get recognition and help shape their future careers.”

Eddie Embleton, Managing Director of Voltimum UK said: ““Voltimum are really happy to see the number of applicants this high at such an early start of the competition. As the competition continues to pick up speed, we are excited to see how we can further support and celebrate the next generation of electrical professionals. We launched the website ElectricalApprentice.co.uk to help apprentices through their education and this competition celebrates all the apprentices who want to work at the highest standard.”

Stage one will close on Thursday 12th December 2019. The top performing 20% of students from stage one will then progress to the next stage which is a written practical exam.

Stage three will see eight finalists take part in a series of practical tests at the Grand Final on Tuesday 2nd June at The Scolmore Group headquarters in Tamworth.

For more information about the competition, or to complete stage one, visit www.niceic.com/apprentice.

New Meggers for old competition If you have an old Megger product that you’re ... 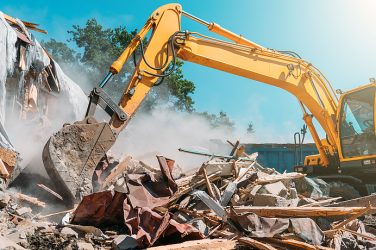 SME builders on the verge of extinction as numbers plummet 80%