Apprenticeship success should be judged by quality, as well as quantity, according to BIS report

SummitSkills has welcomed the conclusions of a BIS report that suggests quality, and not just quantity, should be the UK’s focus for apprenticeships.

Produced by the House of Commons Business, Innovation and Skills Committee, the Apprenticeships – Fifth Report is the result of an inquiry that was announced in December 2011. Among the issues it set out to investigate were the impact of the National Apprenticeship Service, current funding arrangements, whether there is a need for extra funding, the quality of apprenticeships, and apprenticeship bonuses.

The Committee’s findings were published on 6th November to a positive reception from organisations including SummitSkills, the sector skills council for building services engineering.

Keith Marshall OBE, chief executive of SummitSkills, said, ‘We welcome the BIS Select Committee’s report on apprenticeships which addresses many issues close to our heart as a sector skills council. We agree with much of what it says, in particular the need to concentrate equally on the quality and not just the quantity of apprenticeships.

‘Together with the Holt Review published in the summer and the Richard Review, which we hope to see published later this month, the Select Committee’s report will help to create a picture of the general state of apprenticeships and where the UK must direct its attention to secure a successful workforce for the future. The Richard Review should be the last part of the jigsaw and we are looking forward to seeing how our input is reflected in its findings.’

In particular, the report suggest that the UK should not be satisfied with only providing entry level apprenticeships and that government, employers and schools need to be far more ambitious in expanding and delivering higher and advanced apprenticeships.

The full Select Committee report can be read at www.bis.gov.uk/news/topstories/2012/Nov/response-bis-select-committee-apprenticeships.

Doug Richard’s review of apprenticeships is expected to be published this Autumn. 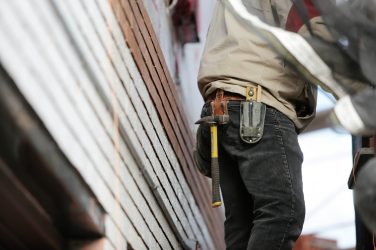 Duped tradespeople taken for up to £1.7 billion last year

The work of rogue traders and cowboy builders is infamous in the UK, with ... 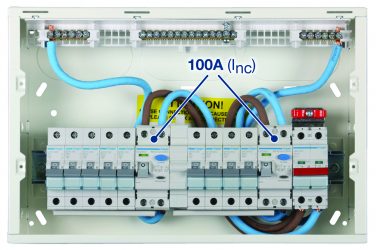 Overload Protection: What You Need To Know

During the countdown to the 18th Edition of the IET Wiring Regulations becoming mandatory ...