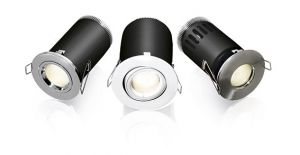 Aurora has won an international accolade for its range of four-in-one, insulation covered Sola downlights.

The AU-DLM531, the AU-DLM532 and the AU-DLM533 were chosen from thousands of entries to win the coveted Red Dot Award: Product Design 2011 for high design quality in the Light & Lamps category.

Aurora’s international marketing and IT director Neil Salt said, ‘Aurora’s achievements in just over a decade have been recognised in 2011 on an international platform. Our Red Dot Award: Product Design 2011 for high design quality in the Light & Lamps category means we now sit at the same table for design innovation as some of the globe’s greatest brands such as Mercedes, Rolls Royce and Apple.’

Aurora (UK) was also voted AIEW 2010 Supplier of the Year for 2010 by 100 individual members with a combined purchasing power of over £200m per annum. 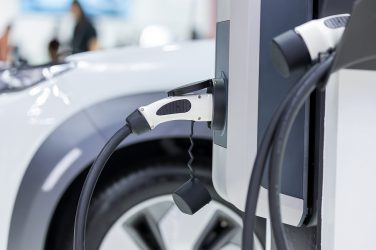 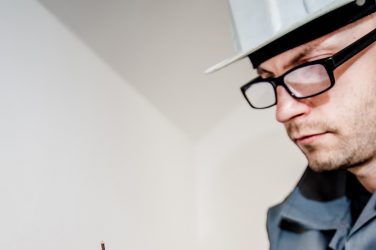 Over three in four electrotechnical workers (76%) say they prefer working for a direct ...