Determined to prove the performance of its own products in a medical environment, Rehau recently commissioned a microbiological analysis of BioCote treated Rehau cable trunking installed at the newly opened Churchfields GP Surgery in Bromsgrove, Worcestershire, and compared it with cable trunking installed at the previous Churchfields surgery, which had been out of use for several months.

The results were hugely impressive with a bacterial colony count (CFU) of just three on the cable trunking in the new surgery compared with 228 in the old one – a reduction of 98.69 per cent.

Overall, the comparative study between the two buildings showed that the new surgery, which had been open for two months, was in general less contaminated than the old one with a reduction in the mean bacterial counts in three out of the four rooms sampled. Of course, this can be explained partly by the fact that there has been neither human traffic nor cleaning carried out at the old surgery since the new one was opened.

However, whilst it goes some way to explaining the low bacterial loads on the cable trunking it is not the whole picture and contrasts completely with the CFU count on the door handle in the old surgery which was just eight compared with 215 in the new, indicating clearly the real impact of human touch on the bacterial count of untreated surfaces even in regularly cleaned environments.

He said, ‘We were able to directly compare treated and untreated cable trunking in the old and new surgeries as well as treated and non-treated comparable products in the new surgery. Whilst BioCote can provide laboratory evidence of the antibacterial effect of its silver ion technology, what this study gives us is a real understanding of the performance of our product in a real medical application.

environments where there is concern about levels of bacteria.’

At Churchfields, Rehau supplied 400m of anti-microbial Profila/Compact data cable trunking to electrical contractor Barrie Beard for installation throughout the new building to manage the power and data cabling requirement. 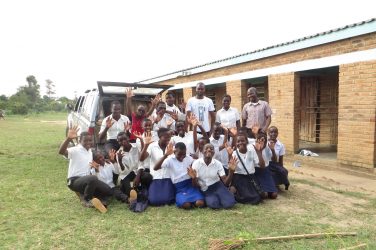 A charity that aims to empower students in Africa with quality IT school resources, ... 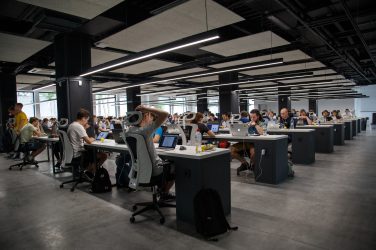 Lighting for the greater good

In this exclusive editorial, Tamlite Lighting explains why low-quality lighting can have an adverse ... 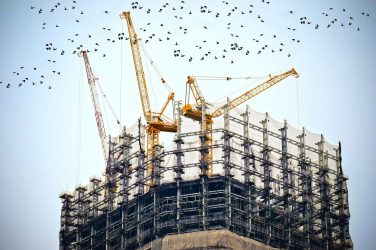