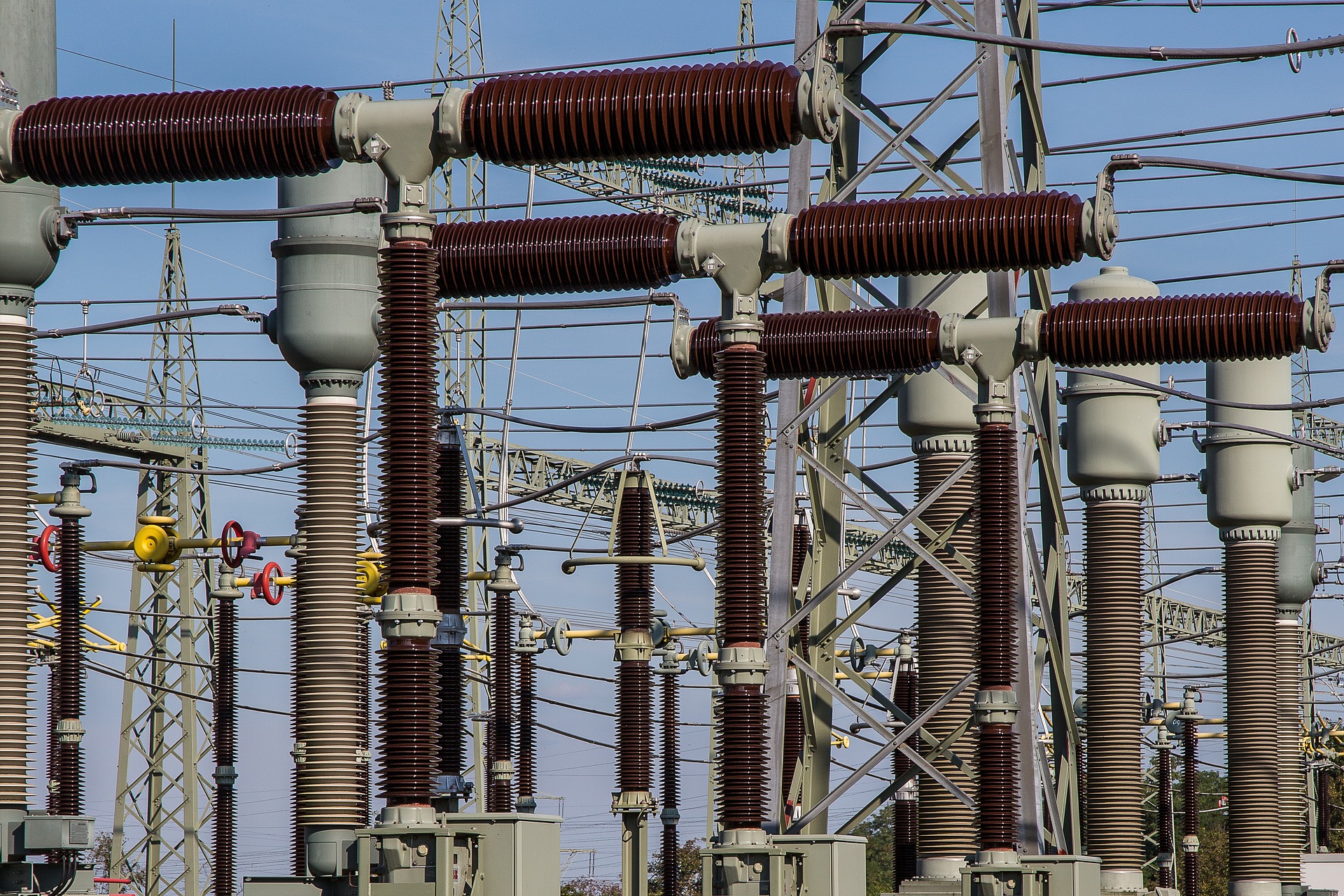 Balfour Beatty announced that it has been awarded a £47.5 million contract to design and build a new 400kV substation in Peterhead, Scotland on behalf of SSEN Transmission.

This latest contract award forms a critical part of SSEN Transmission’s East Coast Reinforcement programme, which will reinforce the network in the area and facilitate the connection of more renewable energy generation to the national grid.

Having completed the initial design phase last month, Balfour Beatty will now commence the construction of the large 25,625 square metre substation as well as all associated cabling and overhead line works, to ensure the continued safe supply of power to the North East of Scotland.

As part of its commitment to providing sustainable solutions for its customers and in a first for the UK, Balfour Beatty will install the 400kV Gas Insulated Busbars, used to connect high voltage equipment at electrical substations, with AirPlus – an environmentally friendly alternative to sulfur hexafluoride.

Ian Currie, Managing Director of Balfour Beatty’s Power Transmission and Distribution business comments: “Having secured 15 contracts through the Substation Delivery Framework since our appointment in 2013, we have seen our relationship with SSEN go from strength to strength.

“We are delighted to be working with SSEN Transmission once again, utilising our unrivalled expertise and in-depth sector knowledge to successfully deliver this critical substation, which will help to power many homes and businesses across Scotland.”

Russell Maxwell, SSEN Transmission Project Manager concludes: “The new substation at Peterhead is a key component in our reinforcement and improvement of the transmission network in the North East and East Coast of Scotland. Once complete, it will facilitate the connection of new renewable energy to supporting the transition to net zero emission.

“We are looking forward to building on the already strong working relationship we have with Balfour Beatty as we work together to deliver this important project.”

Works are due to commence later this year with completion scheduled for 2023. At peak construction, the project will employ a workforce of 100. 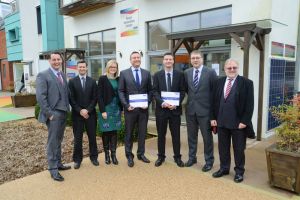