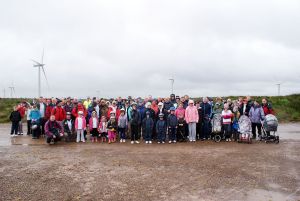 Employees from Balfour Beatty Engineering Services (BBES) recently took part in the ‘Whitelee Challenge’ on 22 May 2011 and raised an impressive £17,422 for the Accord Hospice in Paisley.

Over 130 ‘athletes’, including family members, suppliers and subcontractors took part in the challenge which comprised an eight mile walk or cycle around a specially selected route at Whitelee Wind Farm, near Glasgow, which is the location of one the company’s major ongoing contracts.

Procurement assistant Julie Houston, who was heavily involved in organsing the event and who took part herself, said, ‘Despite the wild and wet weather, everyone got into the team spirit and helped each other along.’

The event was held in memory of BBES colleague Stuart Wilson who sadly passed away last year. 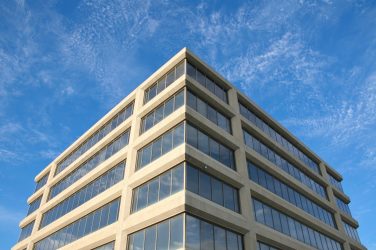 Retrofitting existing buildings is the best route to support the path to Net Zero, ... 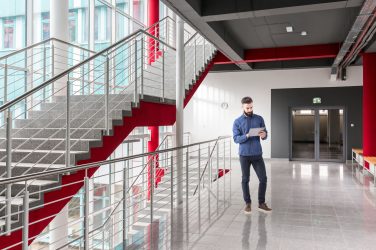