Branded ‘Modular Systems+’, the new 117,000ft2 manufacturing and assembly facility, located in Wednesbury, West Midlands, is the largest of its kind in the UK. Its focus is on the production of M&E systems, including packaged plant rooms, corridor modules, service modules, riser modules and modular electrical systems.

Bob Francis, director of Modular Systems+ at BBES, said, ‘The Modular Systems+ facility has been built to enable us to deliver our lean construction philosophy, reducing the number of hours needed on site, improving lead times and providing safer and more productive working environments.’

BBES carefully selected the location of Wednesbury for the facility. As well as being ideally located for the motorway networks, the West Midlands has provided the company with the ability to create a streamline supply chain of component manufacturers. Working in line with BBES’ ‘Just-In-Time’ manufacturing philosophy, with each modular component being designed and built only when needed, close partnership with the supply chain ensures the company is able to deliver reduced processing times with minimal stock levels and controlled waste.

The facility has already proven its worth with the successful delivery of a number of contracts. This includes the successful creation of components as part of a £230m M&E contract at Queen Elizabeth Hospital Birmingham.

BBES’ relocation to the new facility was aided by London and Cambridge Properties (LCP), one of the UK’s largest private owners of industrial and retail property. Margaret Hopkins, marketing director of LCP, said, ‘We assisted Balfour Beatty Engineering Services to locate to premises at our Woods Bank Estate in Wednesbury and we wish the company well in the new base.’ 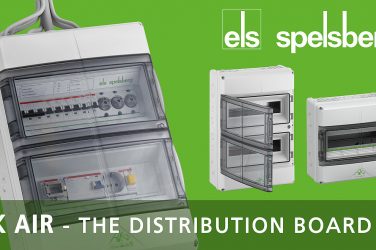 An industrial enclosure which prevents condensation is being used to protect electrical distribution boards. ...

Connect with CEDIA in 2012 CEDIA (The Custom Electronic Design & Installation Association) has ... 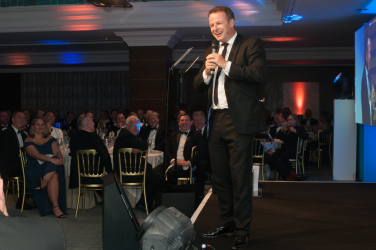