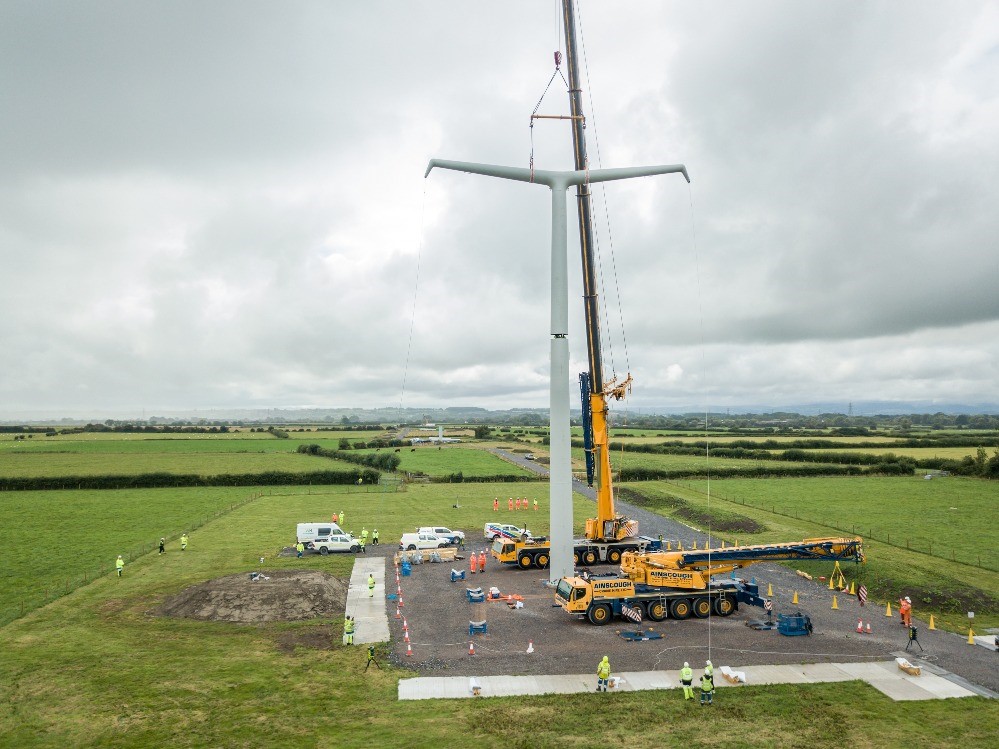 Balfour Beatty has announced that it has successfully built the world’s inaugural T-pylon on behalf of National Grid, representing the first new electricity pylon design in Great Britain for almost 100 years.

The T-pylon is the first of 116 to be erected along the 57-kilometer route in Somerset, South West England. The first 48 T-pylons near East Huntspill will be constructed this year while the remaining 68, north of Sandford, will be built in 2022.

Upon completion the newly designed pylons will connect six million homes and businesses in the surrounding area with low-carbon electricity generated at Hinkley Point C, the UK’s first nuclear power station in a generation.

The T-pylon design is the result of a 2011 international competition organised by the Royal Institute of British Architects and Government, with the aim of reducing the impact of electricity pylons on the local environment and surroundings.

Standing at 35m in height, the revolutionary new design forms a “T” shape and is approximately one-third shorter than the traditional lattice pylon design. As a result of its reduced size the T-pylon has a smaller land footprint and a reduced impact on the local environment.

While traditional pylons are typically erected in dozens of individual lifts, T-pylons are designed to be assembled in up to four sections, halving the usual construction time from around ten days to five. Secured in deep foundations and reinforced with a steel bolt cage, the four sections are lifted into place with a specialist crane and rig to secure them.

“We look forward to working with National Grid to successfully and safely deliver low-carbon electricity to millions of people, supporting the UK’s net zero ambitions.”

Chris Bennett, Acting President, National Grid Electricity Transmission comments: “We are always looking for innovative new ways to mitigate the impact of our infrastructure on the natural environment and projects such as T-pylons are a great example.

“This new design forms part of our significant investment in the network in England and Wales, adding capacity onto the grid to deliver increasing amounts of low carbon energy and support the UK’s drive towards its net zero target.”

The T-pylons will be ready to connect to Hinkley Point C by the end of 2024 and the project is due for completion at the end of 2025. 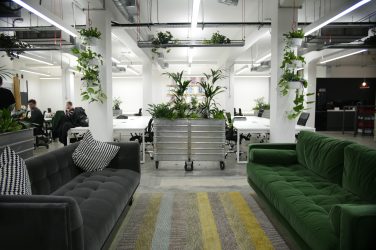 ECN takes a look inside a modern office refit in Shoreditch by Cooper Weston ... 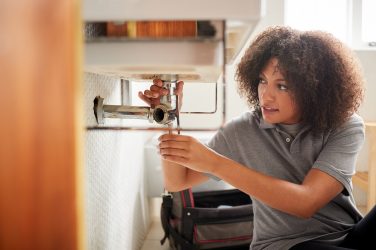 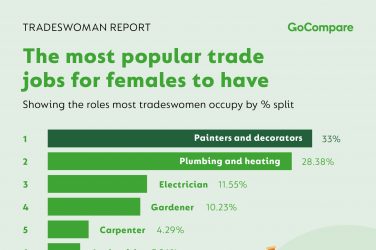 A new study by GoCompare Van has found a growing increase in the number of females ... 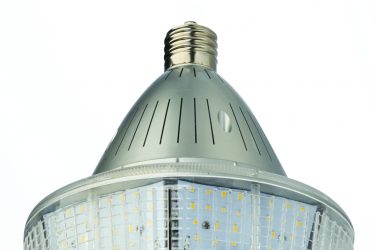 With over one million lamps sold worldwide, Light Efficient Design offers what is says ...