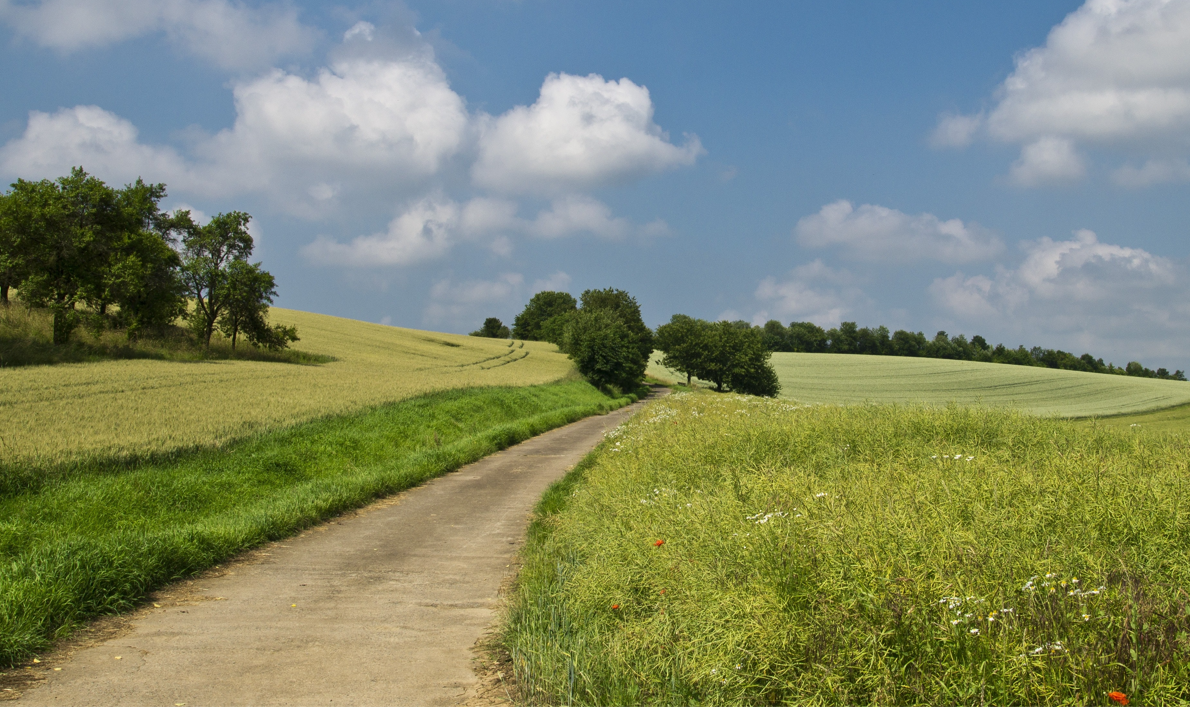 Balfour Beatty has announced that it has joined the Race To Zero campaign, backed by the United Nation’s. This alliance sees non-state actors across the global economy committing to take rigorous and immediate action to halve emissions by 2030 and achieve net zero emissions by 2050 at the latest, in line with the global race to limit rising temperatures to 1.5°C.

As part of its journey to build a better, more sustainable future, the company is collating its carbon data for the official submission to the Science Based Target Initiative and is already taking action to achieve both its 2030 target and 2040 ambition to Go Beyond Net Zero Carbon; introducing electric vehicles and plant and implementing the first-of-its-kind retrofit exhaust technology to reduce its carbon emissions.

The company also continually innovates and collaborates with its industry partners to develop new technologies such as Econet, a state-of-the-art technology to manage the power supply of site compounds reducing carbon emissions by up to 80%, and a carbon calculator which can automatically calculate embodied carbon from building information models.

Leo Quinn, Balfour Beatty Group Chief Executive, says: “Today we’re joining the UN-backed Race To Zero campaign. On a global basis it reflects our own commitment: not only to move our business forward strongly and sustainably, but also to deploy Balfour Beatty’s green capabilities to help deliver the infrastructure for a net zero world”.

Balfour Beatty has long been at the vanguard of sustainability having launched its first Group-wide strategy in 2009. Last year, the company introduced its refreshed sustainability strategy “Building New Futures”, which sets bold 2030 targets and 2040 ambitions to Go Beyond Net Zero Carbon, Generate Zero Waste and Positively Impact More than 1 Million People. 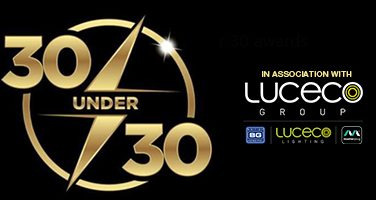 eFIXX partners with Luceco Group to launch 30 under 30 awards 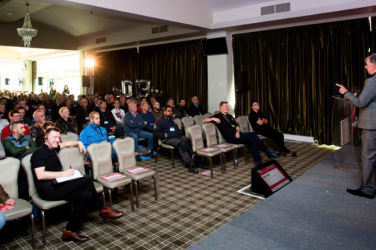 Contractors Hear The Latest On The 18th Edition At Live North

More than 450 electricians attended Aintree racecourse in Liverpool recently for NICEIC and ELECSA’s ...

Investing in homegrown talent In a couple of weeks’ time we’ll be watching our ...