Television presenter Dom Littlewood will raise the stakes in the Approved Cable Initiative’s battle to beat defective cable when the extent of the problem is highlighted to viewers of BBC One’s Fake Britain programme on Thursday 26th May.

Producers for the programme have been working with the Approved Cables Initiative (ACI) for the past 12 months and were keen to bring the issue of defective cables to the attention of the public in its new series, which starts this month.

The Fake Britain programme will include footage filmed last year as part of the BBC’s investigation and highlights one of the key problems associated with defective cables – the reduction of copper in cables and the dangerous results such practice can present.

As part of the feature viewers will be able to see testing of fire performance cable, which is used in essential fire alarm wiring in schools, hospitals and other public buildings, and how cables with reduced copper levels fail current British Standards. During the feature investigators are also taken to a storage warehouse to show how much defective cable has already been seized as part of the ACI’s investigations.

The BBC isn’t the only party interested in the faulty cable issue. The Health and Safety Executive (HSE) shares the ACI’s concerns and is taking a keen interest in its work having been tasked by Business Innovation & Skills in 2010 to investigate the Electrical Supply Industry (ESI).

Having already followed up on several cases where distributors have imported defective cable, the HSE believes that potentially dangerous products have entered the supply chain and it has taken appropriate enforcement action. The HSE is actively working with key stakeholders in the supply chain and carrying out visits to wholesalers and distributors to ensure that they understand their obligations and are placing compliant products in the market.

Last month the ACI revealed that defective cable had been found on sale in two major DIY chain stores and in both instances the product was withdrawn once the issue was brought to the company’s attention. The distributor that supplied the cable did not put a general public product recall into effect and therefore the public still remains unaware of the issue.

Peter Smeeth, spokesperson for the ACI said, ‘We are extremely pleased that the BBC decided to highlight this issue as part of its Fake Britain series. Having spoken with all the trade associations within the electrical supply chain we know they are actively supporting the ACI and the unsafe cable messages. And with the ACI’s help third party approval bodies are also beginning to change their rules for admission, auditing and monitoring of cable manufacturers in the UK and overseas. There is a long way to go however before we can say that the electrical supply chain is free of defective cable.’

BSSI Kitemark is key to specification of electrical conduit systems 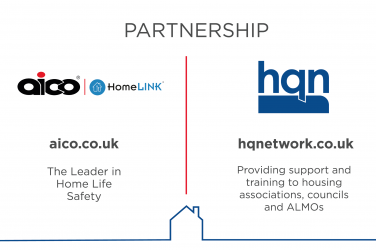 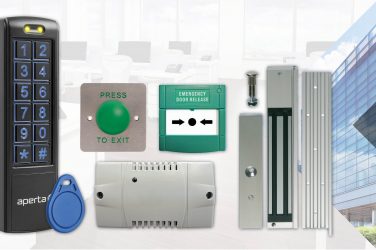 ESP is expanding one of its best-selling products – the Aperta EZTAG door entry ...