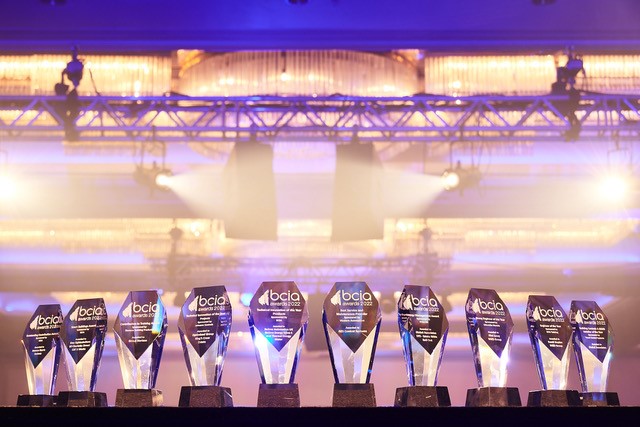 The winners of the 2022 Building Controls Industry Association (BCIA) Awards were announced as the finest talent in the building controls industry, gathered at the Hilton Birmingham Metropole for an exclusive dinner on Thursday 5th May. 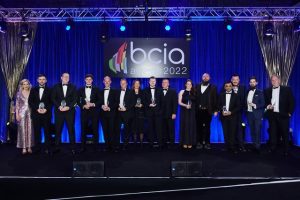 Graeme Rees made his first speech as BCIA President, in which he paid tribute to immediate past president, Terry Sharp, before drawing attention to the success of the BEMS Controls Engineer apprenticeship programme as a prime example of the BCIA’s commitment to investing in training and addressing the skills gap. He also underlined the importance of greater member engagement to help build on the incredible achievements the organisation has delivered so far.

Terry Sharp was next on stage, donning a glittery jacket and armed with some interesting statistics to host a game of ‘higher or lower’.

Actor, comedian and presenter Sally Phillips was the special guest for the night, delivering an entertaining speech before welcoming the deserved winners on stage to collect their trophies.

The first award of the night went to Global Associates which was named Building Controls and BEMS Installer of the Year.

Next up was the Engineer and Young Engineer of the Year, won by David Hayden and Alex Lacey respectively, both of BGES Group.

The Energy Management award went to Global Associates for its estate-wide roll out with retail group DFS, and AES Control Systems was named Best Service and Maintenance Provider.

Belimo Automation UK’s Energy Valve 4 and Thermal Energy Meter won Technical Innovation of the Year in the Products category, while Optimised Group won in the Projects category for its work with the King’s Cross estate.

Group Horizon picked up the trophy for the Contribution to Training award, and One Sightsolutions won the Smart Buildings award for its work for ARUP at 80 Charlotte Street in London.

The final award of the night was won by Joanna Harris of Sodexo for the Outstanding Contribution award. Joanna is well known in the industry for volunteering her time to make the industry a better place for everyone. She has also been an inspiration for young engineers and for young females considering a career in the building services sector.

After the awards there was time for more entertainment as guests enjoyed catching up with industry colleagues with a mock casino and a Scalextric competition.

BCIA President Graeme Rees was delighted with the event, he comments: “This year’s BCIA Awards was another fantastic occasion showcasing the very best talent and innovation this industry has to offer. I was very proud to make my first speech as President, Sally Phillips was a great host, and I would like to congratulate all of the finalists for being nominated and all the winners for scooping their prizes in some very tough categories.” 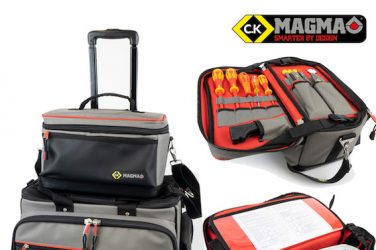 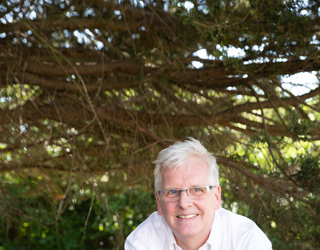 CityFibre is continuing its £15m digital transformation of Lowestoft with construction moving into Carlton, ... 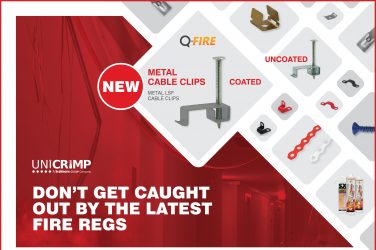 Unicrimp continues to expand its cable accessories portfolio with new additions to its range ...