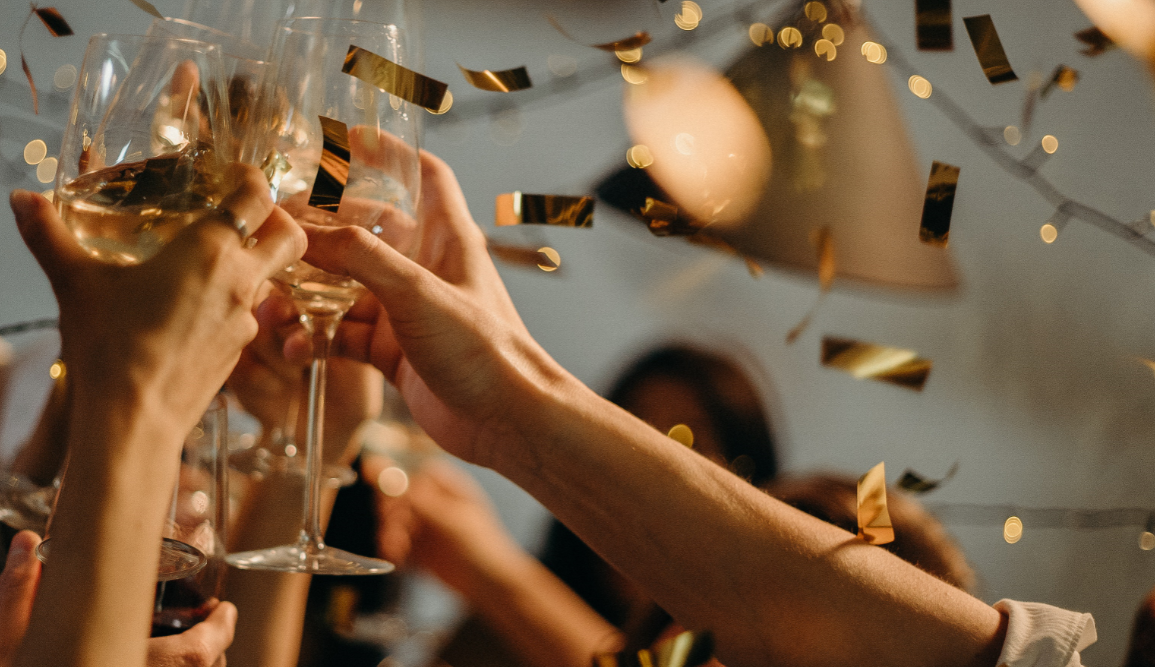 This year marks the 30th anniversary of the Building Controls Industry Association (BCIA), which has grown from 11 members in its earliest days to around 120 members, accounting for 80% of the UK’s building controls market.

Originally launched as the Building Controls Group (BCG) by Secretary of State for Energy John Wakeham in 1991, the BCIA has become a single voice in the Building Energy Management Systems (BEMS) sector to promote better understanding, application and use of building controls. Before its inception many companies operating in the controls sector had felt for some time that there was no single focus for their efforts to strengthen and develop the technology. It was subsequently decided to set up a new group within the Energy Systems Trade Association (ESTA). The new group’s key objectives were to establish a professional Code of Conduct, and advance technical standards, contract conditions and training and marketing the benefits of controlling energy usage and making potential users aware of the technology available to them.

These core aims are still at the heart of the BCIA’s activity 30 years later, something which the organisation is proud to celebrate annually with the BCIA Awards, first hosted in 2007 and now attracting record breaking numbers of entries and guests year after year. A number of well-known celebrities have also appeared as guest speakers at the Awards, including presenter Steph McGovern and comedians Lucy Porter and Holly Walsh.

BCIA President Terry Sharp believes the 30th anniversary is something for all BCIA members to be proud of: “For the BCIA to be going strong after all these years is a tremendous achievement only made possible by its members and their devotion to its cause,” he says. “Not only are we still going, but the rate at which the BCIA has expanded and increased its presence and influence within its own sector and in the wider industry owes a huge credit to the efforts of the members, committees and working groups involved in its ongoing success.”

There have been some interesting industry developments during this period. For example, soon after the Association started, a second group of control system specialists was formed amongst the then installers of BEMS. Back then, the market was dominated by the controls manufacturers and names like Satchwell, Honeywell, Landis & Gyr, Staefa and Tour & Andersen held the majority share. These days over three-quarters of controls installations and servicing is done by the independent sector and most controls manufacturers focus on product development and distribution.

Technological advancements have also changed the marketplace, as Sharp observes: “Perhaps one of the most marked areas of progress is the emergence of affordable open communications standards that allow hybrid systems and brands to coexist within a BEMS. Gone are the traditional motor control centre (MCC) panels which housed the starter gear and large data gathering outstations of the early BMS. These days smart plant, often with individual remote controllers, share operational data over IT networks or edge-technologies directly to the cloud.”

In recent years, one of the BCIA’s most significant contributions to government policy has been towards a review of the proposed changes to Part L of the Building Regulations. This year also saw the launch of the BEMS Controls Engineer Apprenticeship Standard, in partnership with training provider Group Horizon, designed to address an industry wide shortage of BEMS Controls Engineers who will use the technical skills they learn on the Apprenticeship to keep the buildings of the future running efficiently.

Terry Sharp concludes: “The BCIA has played a crucial role in shaping our built environment. I am proud of the organisation’s past, motivated by its present and excited for its future. It is my hope and firm belief that in 30 years’ time somebody will be in my shoes heralding the 60th anniversary of the BCIA!” 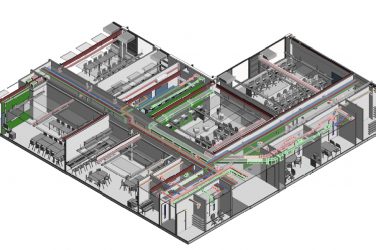 REL Building Services has won a contract to design and install electrical services for ... 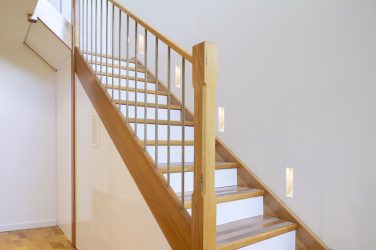