BEAMA has welcomed DECC’s decision to delay the roll out of smart meters in the UK and believes that this will facilitate smart metering systems to be installed under the foundation phase of the programme.

This will bring forward the consumer benefits made possible by smart metering and provide a stronger base for the mass rollout of equipment.

BEAMA believes the postponement of the mass roll out to 2015 will allow sufficient time for all the industry players to develop and test the systems required to make the roll out a complete success. It will also allow for the gathering of essential experience from the foundation stage.

The decisions and proposals issued by DECC on supporting smart meter roll outs under the foundation stage will, according to BEAMA, lead to more smart metering systems being deployed over the next two years, allowing more consumers to experience the benefits at an earlier stage. 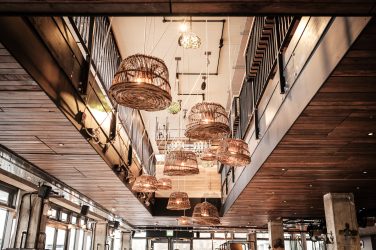 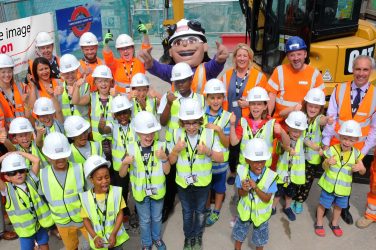 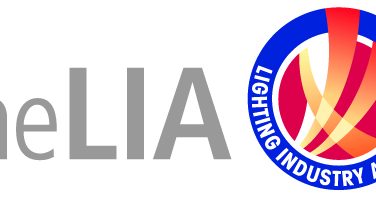 UVC light has long been used as a measure for sanitisation of air, surfaces ...