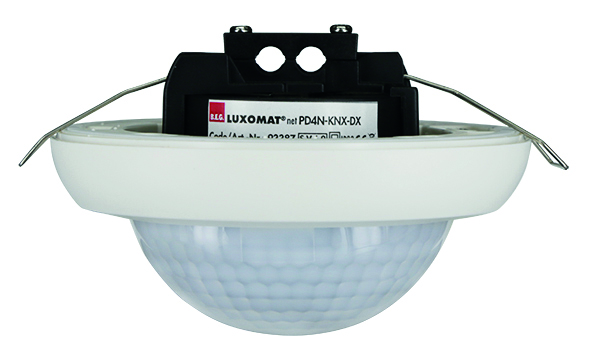 BEG Lighting Controls will be demonstrating its advanced range of KNX Generation Six Presence Detectors at Light + Building 2020 from March 8 to 13 in Frankfurt next month.

Building on its well-proven range of presence and motion detectors, the German manufacturer has updated versions of its KNX range, including a Deluxe version that has built-in logic as well as sound and temperature monitoring – an industry-first for the KNX market.

The Deluxe version will offer a premium solution for KNX integrators facing more demanding applications with extra functions, which can include a logic module, sound sensor and temperature sensor.

BEG Lighting Controls KNX System Sales Manager, Stephen Payne, says, “We’re delighted to be appearing at Light + Building again this year and are keen to demonstrate our new KNX Generation Six Presence Detectors to the trade at this premier event.

“The logic module in the new Generation Six sensors are independent of the detector operation and this has proved to be most useful to integrators. The integrated sound sensor can be used in areas where there are restrictions to the normal presence detection such as a toilet cubical.

“If configured, the sound sensor will activate, but only after motion is detected. Run-on times are configurable. The built-in temperature sensor will send temperature reading to the KNX bus to be used by HVAC actuators. This means separate temperature sensor do not have to be fitted to the wall, which will save electrical contractors time and the end user expense.”

The new KNX Generation Six Presence Detectors mean BEG Lighting Controls now offers flush fitting and surface mount options on nearly all of its devices with different levels of functionality, giving the widest choice of detectors on the market.

All BEG KNX Generation Six detectors can be configured to be fully automatic or semi-automatic, via the ETS software or optional remote controls. The sensors include lens shields to obscure parts of the detectable area, which is useful when detection is not required in certain sections of the space.

BEG Lighting Controls Sales Director for UK & Ireland, Paul Jones, adds, “BEG Lighting Controls is leading the way with the widest choice of presence detectors to suit all types of requirements in the UK and Ireland. Our new KNX Generation Six range offers more choice in operational height, detection area, installation and functionality than ever before. We even offer different colours.

“BEG continues to be at the forefront of lighting control design and the BEG KNX Generation Six Deluxe versions is another excellent example of this. For the first time, there are products available on the market for KNX integrators to use, which can substantially reduce costs by sensing occupancy by presence and sound and then combining this with temperature monitoring and logic function.

“We look forward to demonstrating the Generation Six range to our existing customers and new ones too when we appear at Light + Building 2020, where BEG will have its biggest presence at the show for years.” 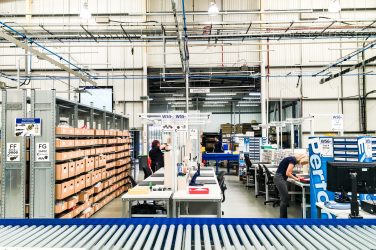 High-power electrical connectors for the future

In recent years, we are seeing a rapid increase in the rate of electrification ... 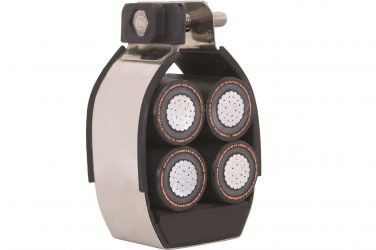 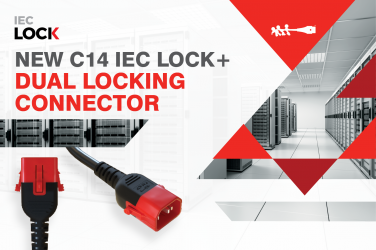 Scolmore’s innovative and award-winning IEC Lock range has been expanded to include a new ...