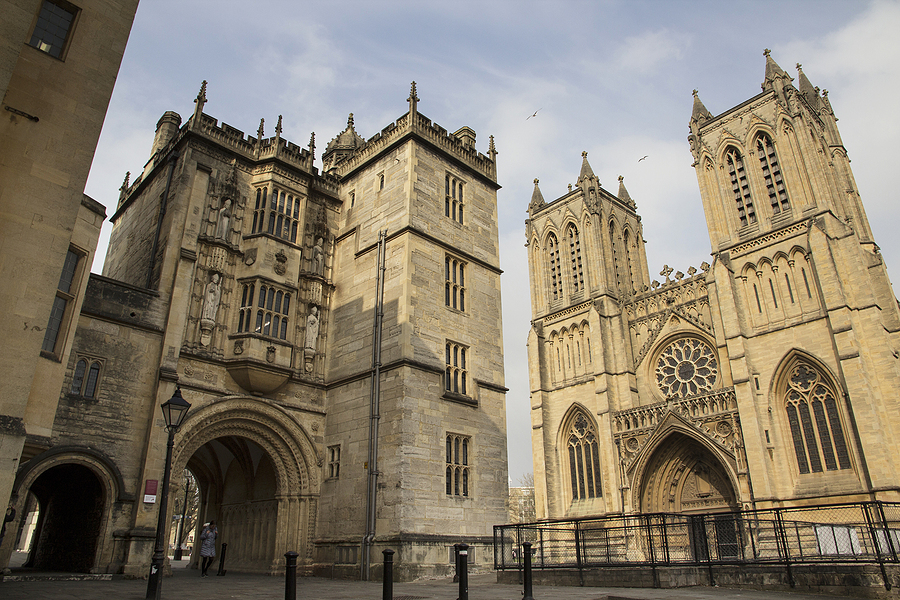 Across all sectors, the demand for competent tradespeople has seemingly never been higher. But exactly where are the best cities to be an electrician in the UK?

To pinpoint the best locations for trade, Intact compiled a list of the UK’s cities, before creating a unique index for different types of tradespersons. This gave five different indexes in total, encompassing the following trades:

Considering and combining these figures provided Intact with information on where is best for each type of tradesperson to work.

Top 10 best UK cities to be an electrician

Top 10 toughest UK cities to be an electrician

With a total score of 74/100, Bristol is the top city for electricians, offering both the highest demand and the most jobs available than any other place in the country. If you’re looking to spark interest in your business, Bristol could well be your best option.

If money is a major factor for you, then St Albans and Brighton might be your first port of call. Offering an average of £44p/h and £41p/h respectively, the two southern cities listed the highest-paying electrician jobs that Intact came across.

As for jobs, they were most abundant in Manchester, Bristol and Salford, while Bristol, Edinburgh, Cardiff and Liverpool have the highest demand for electricians. If you’re looking to make a name for yourself, however, then Armagh, Derry and Salisbury Birmingham, had the least-saturated markets of the cities that Intact explored.

When it came to the least favoured, Truro, Newry and Lisburn took the bottom three spots, with low demand, very few jobs and poor hourly rates. 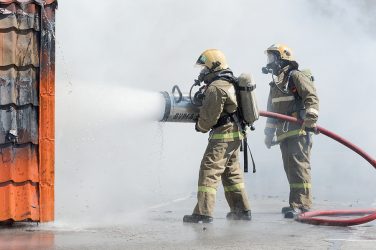 London Fire Brigade has signed up to a new agreement designed to keep emergency ... 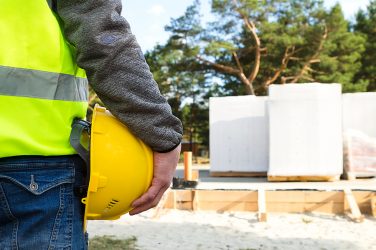 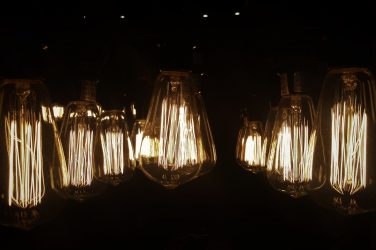