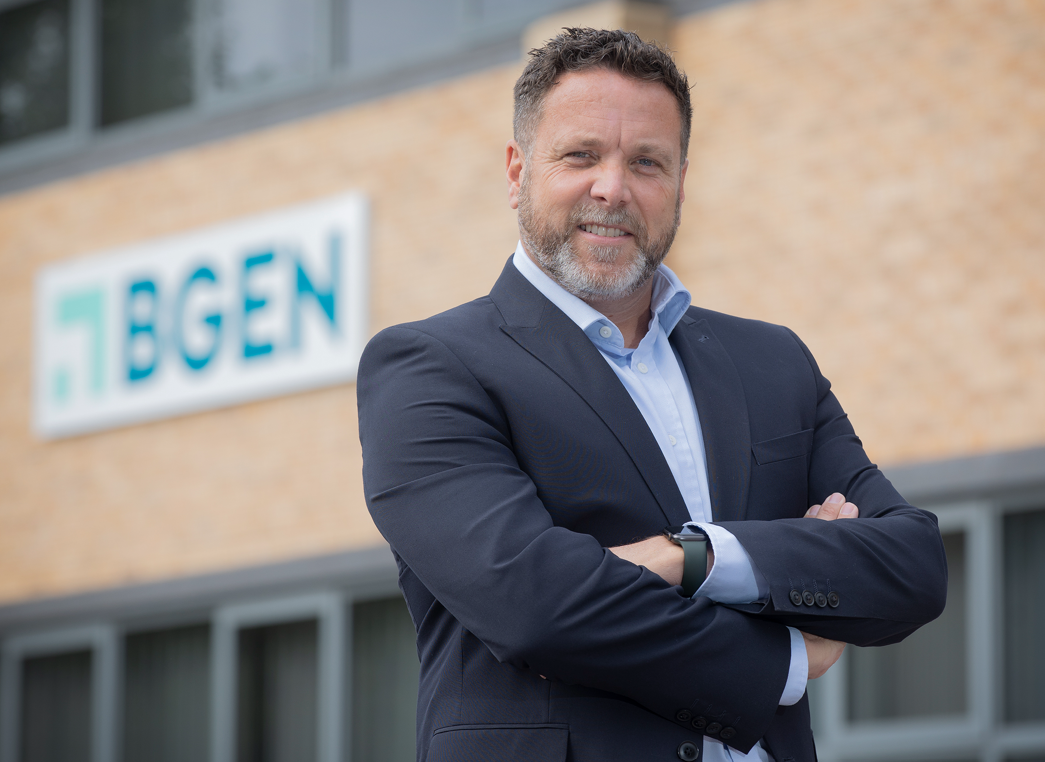 Boulting has rebranded as BGEN as part of the company’s ambitious growth plans.  The specialist, multi-discipline engineering solutions business, has appointed a new chief executive to oversee plans which include a recruitment drive to support a significant planned increase in turnover, alongside the opening of a new operation in Africa as the company expands its global footprint.

BGEN, with a mindset focussed on next generation engineering, has promoted Robin Whitehead from managing director of its Technology business unit to chief executive of the new operation.  Robin began his career with East Midlands Electricity Board and has been in the engineering sector for more than 25 years.  He has spent the last 18 years at Boulting where he has helped to significantly grow the size and remit of the technology business.

“Robin’s appointment was the obvious choice,” says John Sugden, Executive Chair at BGEN. “Robin has an excellent affinity with employees and customers alike having started his career as an electrician, before joining the company in 2003 and working his way up through the business.  The board has confidence that he will oversee the ambitious plans we have for the company over the next year and beyond.”

The next 12 months will see BGEN go on a major recruitment drive, looking to expand its workforce from 860 to more than 1,000 employees, and hit an annual increased turnover in the region of £175 million*.  The company is looking to recruit a number of positions, from mechanical engineers and electricians to design engineers and technical project managers, as the company continues to service its existing client base whilst expanding operations.

September will see BGEN open its African operation in Lagos, Nigeria, focusing on continuing to serve BGEN’s global clients that are looking to maintain and grow their business in that continent.  This expansion is on the back of decades of project delivery experience in Africa and will enable the company to grow its offering efficiently with local resources, backed by an experienced UK management team.

“It’s an exciting time for the company, having recently been awarded a number of long-term frameworks in the utility sector which is testament to the quality of work we deliver”, comments Robin Whitehead. “While we’re proud of our heritage and will continue to serve those segments, we’re now working with customers in specialist sectors such as food, nuclear and pharmaceutical, on areas such as digitalisation and net zero emissions.” 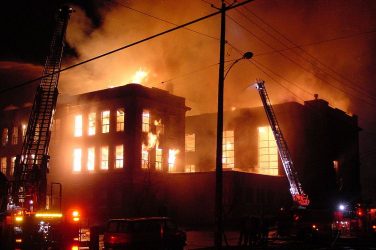 Following the publication of the independent Hackitt Review into Building Regulations and Fire Safety ... 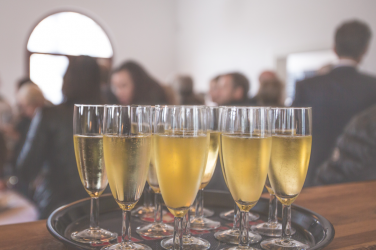 C-TEC will be exhibiting at The Fire Safety Event 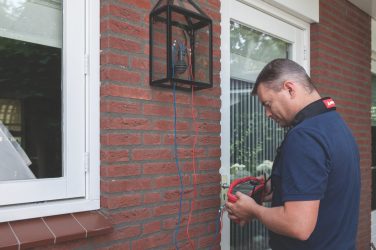