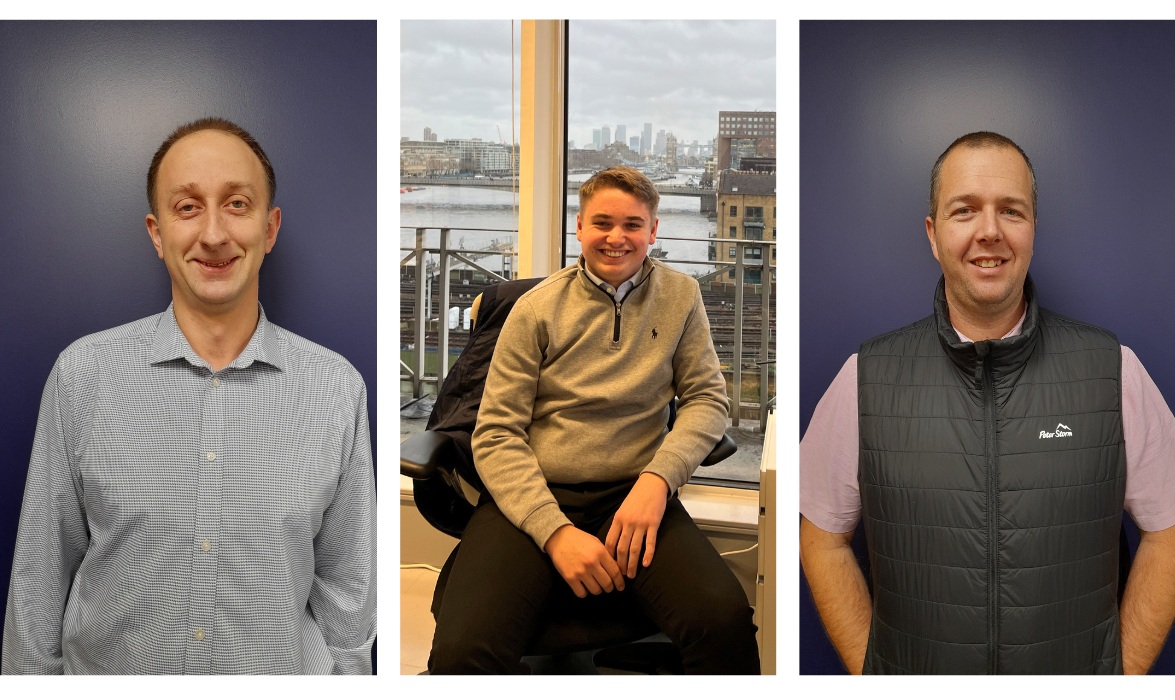 Due to growth, BGES Group has expanded its presence in London, with a move to larger premises and the addition of three specialist team members.

The company, which has been headquartered in Sheffield since 1995, has seen growing demand for its services in the South. Its investment in several central London premises will equip the company to deliver on several smart building technology projects in the region. Recently completed projects include a building management system upgrade at Exchequer Court, and an adaptable smoke, ventilation and pollution clearance package for the Battersea Power Station redevelopment.

Lewis Locke, London and South Regional Director says, “We are so excited to be moving into our new London offices – and it’s an essential next step as we grow our business in the South. We are seeing huge demand for energy efficiency retrofit projects, particularly in the commercial sector, as building owners rise to the challenge of meeting stricter minimum energy efficiency standards, coming into force in April 2023.”

Rob Ordish joined the company’s Sheffield headquarters in 2019 and has been promoted to manage its southern and London regions in his new position of Regional Operations Manager. Rob will be working with the regional director to deliver all South, Midlands and London operations (projects and service works).

“I’m excited to be part of the team building on opportunities from our London HQ,” Rob says. “Now, more than ever, estates teams need to find better ways to control building energy use, and smart building technologies offer huge, untapped potential for savings.”

Ben Snuggs joins the company as Operations Coordinator for the South, supporting Rob and the southern team with coordination, scheduling and administration. “I was attracted to BGES Group by their strong reputation in the industry, and the wide variety of projects they are working on in the region,” Ben says. “I’m delighted to be joining them at this pivotal stage in their growth.”

Another new addition is Tom Lauder, who will take over from Rob as Service Manager for all the national and Northern service works. Tom will lead the growth and development of BG Service’s national and Northern contracts and head up the Energy and Control Centre (eCC) team. “BGES Group has big plans to improve its eCC and service offering in 2023,” Tom says. “I’m looking forward to helping turn that ambition into reality.”

BGES Group’s expansion plans will continue later in 2023, with the addition of specialist team members to bolster its projects division. 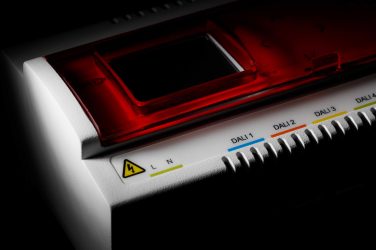 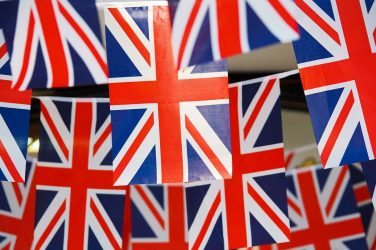 Concord by Sylvania joins the Made in Britain community

Concord by Sylvania has joined the Made in Britain organisation. The highly respected architectural ... 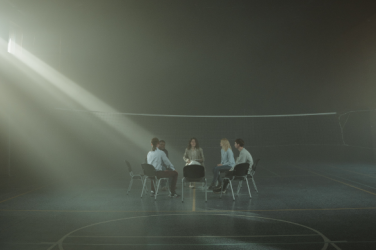 The economic recovery is concealing a growing mental health epidemic among construction SMEs, according ...