‘While we applaud any safety improvements for the PRS, we have been extremely disappointed that electrical safety has not been included in these new regulations’, explains Phil Buckle, director general of Electrical Safety First.

‘It is quite extraordinary that this has been overlooked, given that electricity is responsible for almost half of all domestic fires in Great Britain – with an estimated cost of £1bn. The human cost is, of course, incalculable but we do know electricity kills one person a week and seriously injuries around 350,000 each year.

‘Given the huge expansion in the PRS, where a third of properties fail to meet basic standards, concerns around electrical safety can only increase. So we were deeply concerned when our call for regular electrical checks in privately rented accommodation was omitted from these new regulations.’

The Charity has been campaigning for improved electrical safety in the sector for some time, by calling for mandatory, five yearly electrical checks of the electrical installation in all privately rented tenancies – along with any electrical appliances supplied with it. And it has also argued for the introduction of Residual Current Devices or RCDs – which help prevent a fatal electric shock – to be installed in all PRS homes.

Electrical Safety First successfully lobbied for mandatory electrical safety checks in PRS homes to be included in the recent Scottish Housing Bill. The Charity is currently working to extend this protection to the rapidly increasing number of private tenants in Wales and England. 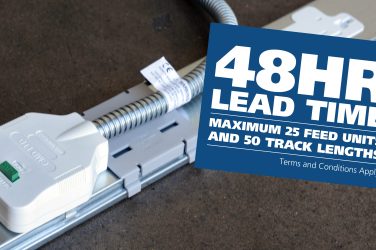 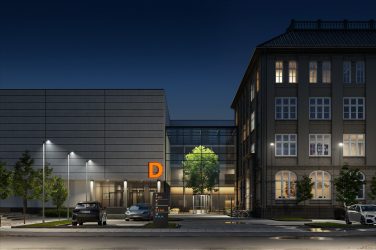