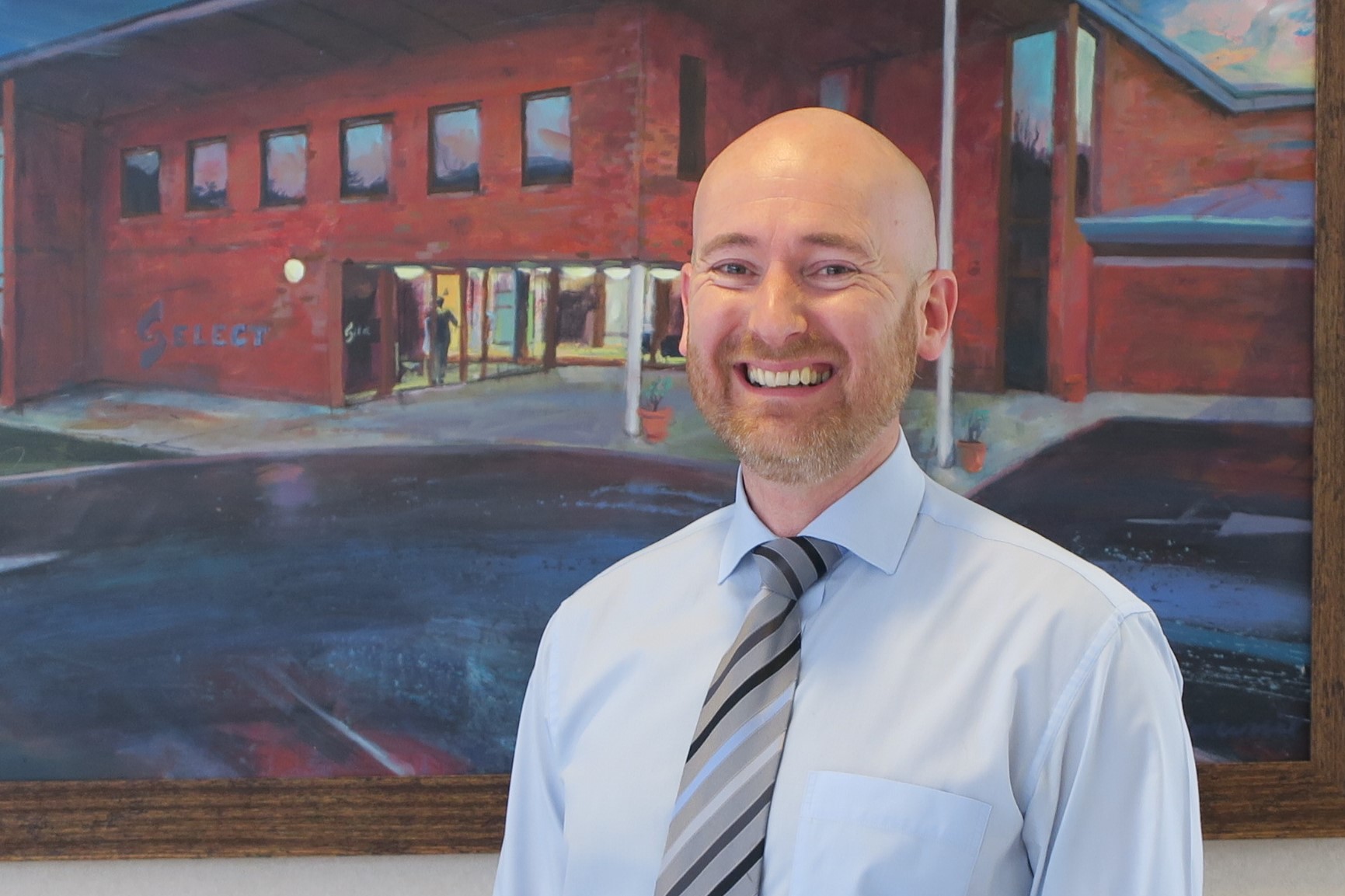 SELECT, the campaigning trade body for the electrotechnical industry in Scotland, has welcomed the approval of a plan which secures full post-Brexit membership of the British Standards Institution (BSI) within European Standards Organisations (ESOs).

The decision, taken separately by ESOs CEN and CENELEC, means the BSI, UK industry and other stakeholders will continue to have a central role in shaping and maintaining best practice standards across Europe.

It also means that UK professionals will continue in leadership roles in committees and as policy experts engaged in maintaining and developing the 20,000 European standards that are managed by CEN and CENELEC.

Dave Forrester (pictured), head of technical services at SELECT, said, “This is the best possible outcome of what has been an uncertain situation. BSI Group has argued that its membership and influence in ESOs should not be affected by the UK leaving the EU and that is what it has achieved.

“The approval displays a welcome pragmatism on both sides, which will provide stability for the European standards system and reassure standards users in the UK that the system will continue to meet their needs.”

The BSI position on post-withdrawal arrangements was supported by the UK government and confirmed by Business Secretary Greg Clark in the White Paper, the Withdrawal Act and ‘no deal’ technical notices.

The UK, through BSI, will continue to commit to the fundamental membership principles of CEN and CENELEC, meaning that all member countries of CEN and CENELEC have a consistent and coherent catalogue of national standards for industry, consumers and regulators. 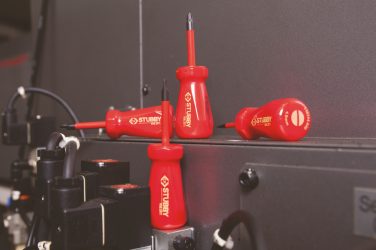 Following on from its launch of the world’s first fixed blade Stubby VDE screwdriver, ...