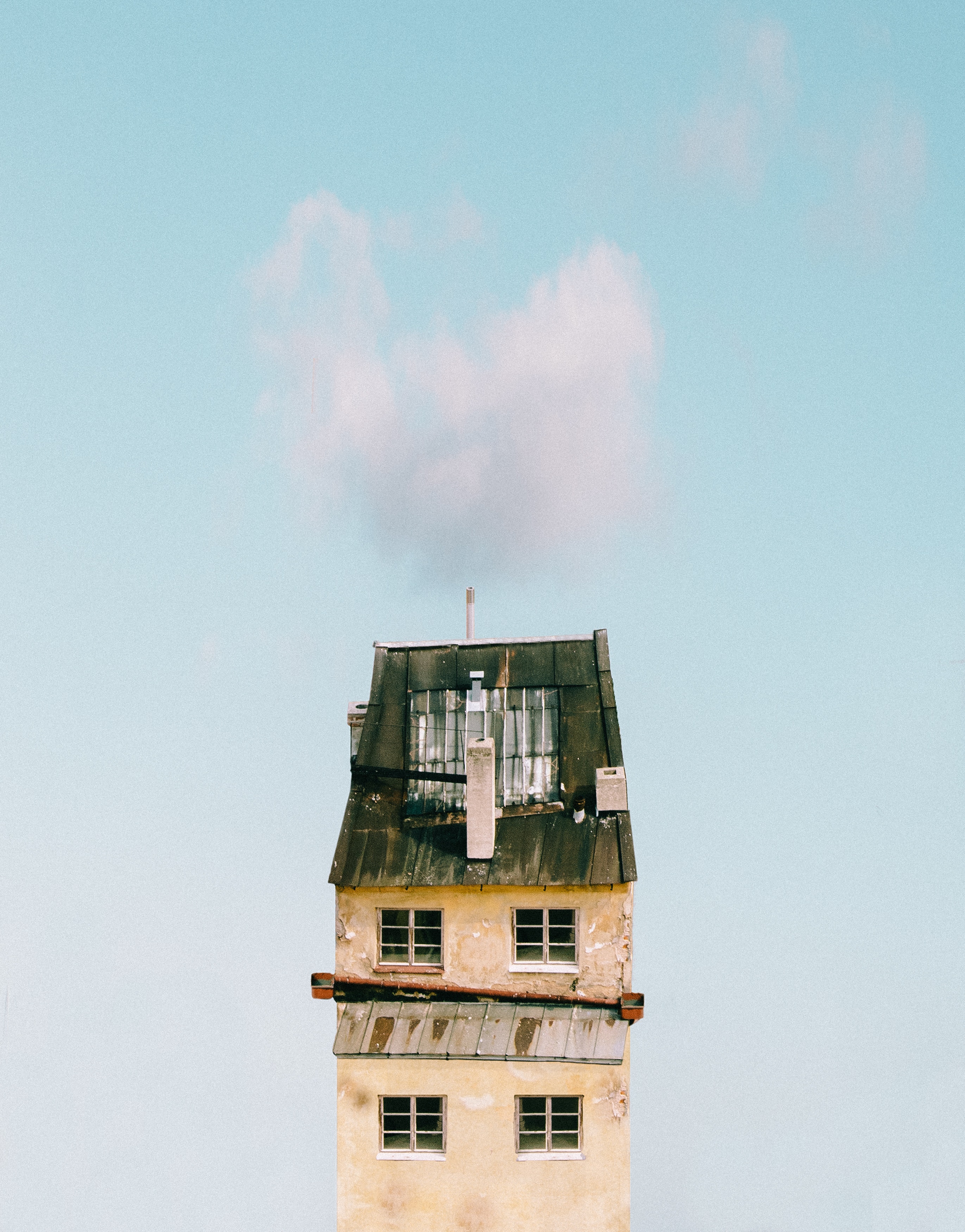 Over the course of the pandemic, 48% of Brits used lockdown as an opportunity to undertake renovations, focusing mainly on creating home offices, built-in gyms and general aesthetic works. New national research by Powered Now – a field service management software for the trades – has analysed the extent of home improvements in the UK over the last 18 months, finding that the total spent by British consumers on home improvements has amounted to £110.3bn, signalling an increase in expenditure by 29.7%. But, just how energy efficient are our homes?

Improving energy efficiency is essential to achieving net zero and one way in doing so is by focusing on sustainable home improvements of properties. In 2008, Energy Performance Certificates (EPCs) were implemented to measure the country’s progress in achieving its carbon goals, and according to new estimates made by EPC inspectors, making every home in England and Wales as energy efficient as possible would cost between a whopping £176 billion and £305 billion.

The EPC investigators report further reveals the most green and eco-friendly improvements that Brits can make to ensure their homes are as energy efficient as possible. This entails property owners installing 10.6 million solar panels, replacing 4.4 million energy-consuming boilers, while 9.1 million homes are actively encouraged to throw out the profligate halogen bulbs and to be replaced with an LED alternative, aiming to significantly reduce 1.26 million tonnes of carbon emissions entering the atmosphere.

A new Times investigation has also revealed that renovating older houses with defects, such as replacing inefficient lighting, installing solar panels and insulating leaky boilers in 30% of the poorest UK neighbourhoods could be as effective as making the same improvements in the richest areas, cutting over seven million tonnes of carbon emissions per year.

Ben Dyer, CEO of Powered Now, comments; “Because 15% of the UK’s total carbon emissions and two fifths of our total energy output come from the way we use and heat our homes, the importance of implementing sustainable renovations is more crucial now than ever. The news that consumer spending is through the roof directly correlates from what we have seen on the ground, and is an indication that Brits are on the march to improving their home efficiency.

Regardless of the type of restoration or improvements, it is pivotal that best practice is used, and new, innovative materials are used to help with Britain’s task of achieving net zero carbon”. 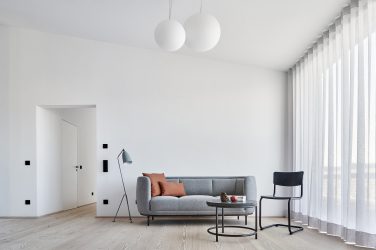 From rubber factory to contemporary loft apartment with Gira

Gira has revealed how its range of products have helped transform a former rubber factory into a contemporary loft apartment. Moving ... 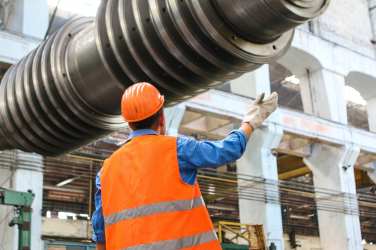 Employers who ‘stepped up’ during crisis praised by SECTT and SJIB 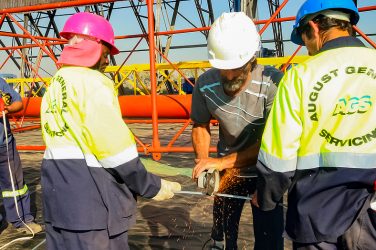 Trade businesses bounce back from COVID-19, but soaring costs mean fears of failure

Demand for UK trades has boomed since the end of the initial lockdown in ...