EIC played two teams this year. The ‘men on the street’ team was headed by John Collins, and a management team of Campbell Murdoch and Steve Hooper.
Construction and insulation contractor Kingspan also joined the teams on the day with two teams pushed to the limits by Graham Bradley and Michael Gilhooly.

Emerson Controls, led by Simon Pocock belied their golfing prowess and their handicaps with some stunning play around the superb 18 hole Constable Course, finishing off with some powerful drives across the lake at the 18th hole.

John Saunders of South Eastern Electrical, and Craig Timbrell of Intoheat both felt attracted to water around the course and left the presentation clutching suitable awards for their efforts.

Team of the day went to Danfoss UK, made up of; Billy Lawn, Tony Weir and Steve Lanigan. Tesco player of the day went to the ever improving but static handicapper Iain Black. Several boos and cat calls accompanied Iain as he collected his trophy for the day, but all in good spirits.

A grand total of £8,100 was raised and donated to Diabetes UK, including £320 raised by auction of a Riddick Bowe framed boxing glove with a fight photograph as a background. This brilliant gift was donated by Michael Gilhooly of Kingspan and the successful bid by Phil Spencerley of Tesco GPP, assured him of a much prized possession.

Photo: The winning Danfoss team, and Player of the Day Iain Black (in yellow) 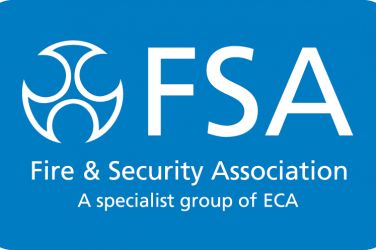 A series of leading bodies from across the fire, emergency and security systems sector ... 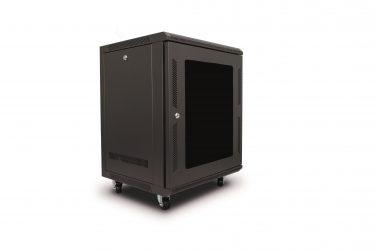 Pattrick Brothers Communications has been involved in the manufacture and distribution of data and ... 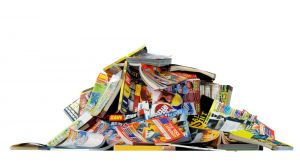