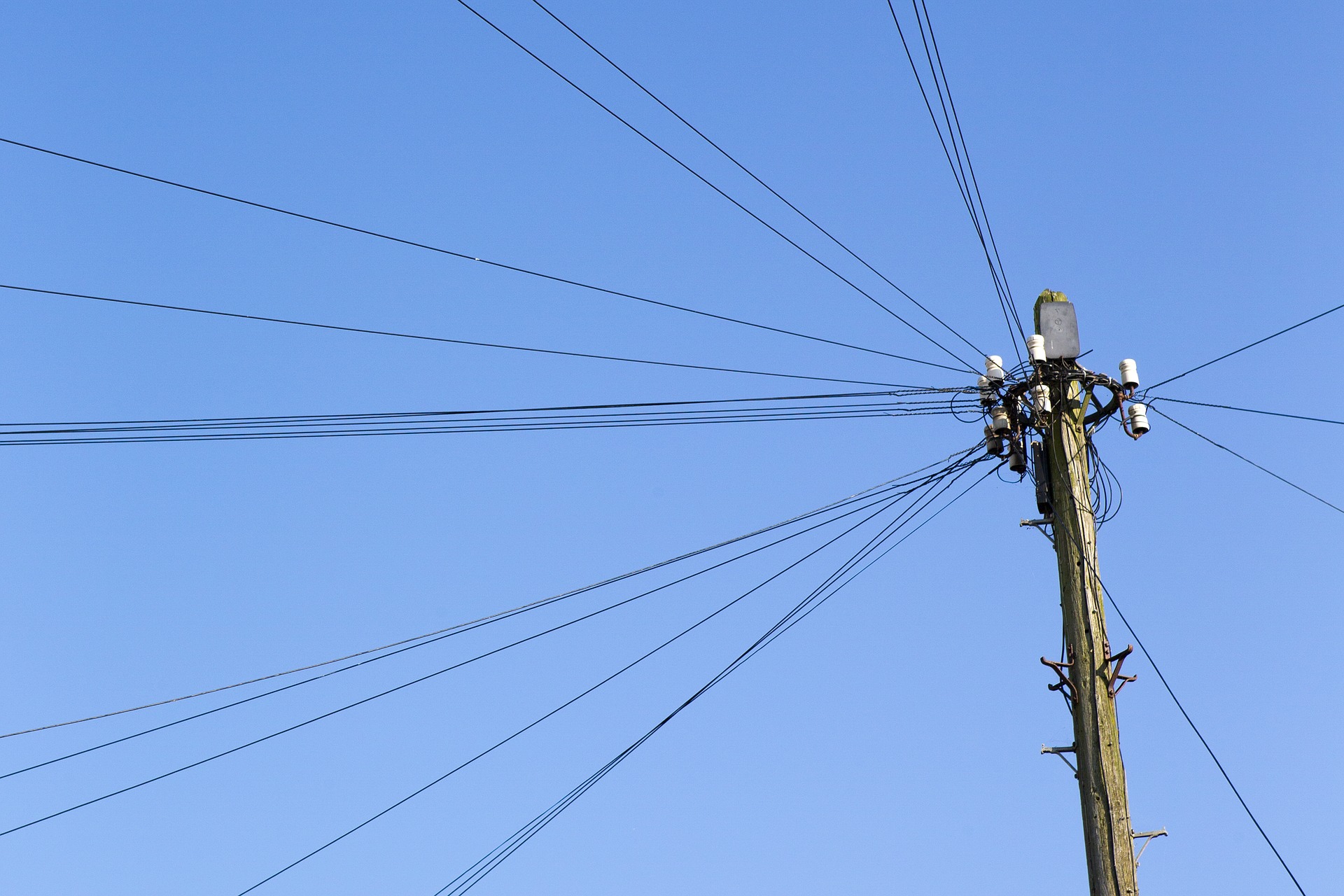 At a Digital Impact briefing, BT announced its network, offices and shops are powered with 100% renewable electricity. Furthermore, that its top tips on tech campaign helped 5.7 million people to stay connected during Covid-19.

Whilst challenges remain, collaboration with the RE100 initiative is helping to make improvements.

Making the switch will help BT reduce its carbon emissions by 54,000 tonnes.

In April, BT teamed up with the nation’s talent to teach digital skills including WhatsApp, home schooling, business and physical/mental wellbeing. The campaign saw Marcus Rashford and David Walliams, amongst others in lessons during ad’s. 64% of adults saw one, 68% saw an average of four ads. 5.7 million did something new as a result.

Andy Wales, Chief Digital Impact and Sustainability Officer at BT comments: “Connectivity is like never before; working from home, entertaining your kids or staying in touch. It’s amazing that people have been embracing technology.”

To drive emissions down, Openreach is replacing a third of its 27,000 engine vehicles to electric.

In June, BT and Openreach joined forces launching the UK electric fleets coalition. 27 companies have been communicating benefits of switching to electric, calling for policies targeting 100% electric car sales by 2030 and speeding up the rollout of charge-points.

BT has led climate action for 28 years, being the first company to link its goals to the level of reductions in emissions, limiting harmful impacts on the climate.

They pledge to become a zero carbon emissions business by 2045 and set targets with the ambitious aim of the Paris Agreement – to limit global warming to 1.5°C.

Last year, they helped customers save 13m tonnes of carbon – achieving its 3:1 target early. Every tonne emitted by BT – three tonnes of customer emissions were saved.

BT’s commitment will help the Government meet its target of zero emissions by 2050. 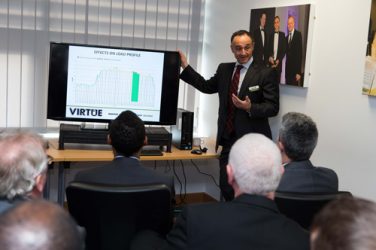 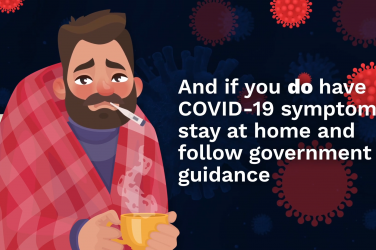 The CICV Forum has issued a new health and safety animation

The Construction Industry Coronavirus (CICV) Forum has issued another in its series of engaging ...